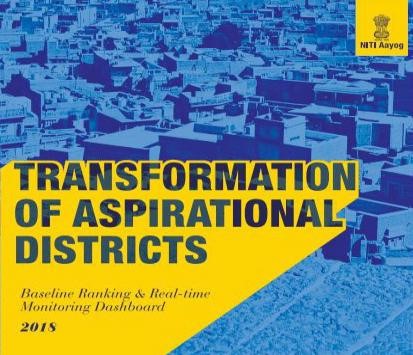 Venkateswara Temple, Tirumala is located in Andhra Pradesh .The Temple is dedicated to Lord Venkateswara, an incarnation of Vishnu

Italy is hostile to the idea of German inclusion

China is opposed to Japan’s entry

Pakistan is against India’s inclusion

Brazil has opposition from other Latin American countries