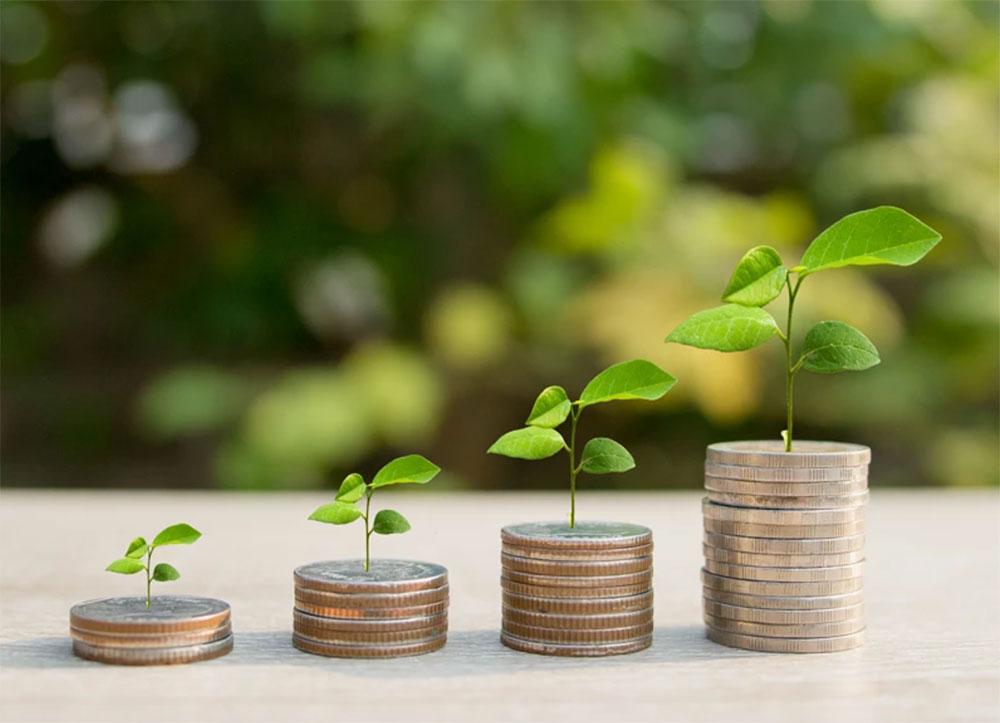 Sience 1990 ie the liberalization of Indian economy saw the beginning of Taxation reforms in the nation. The taxation system in the nation has been subjected to consistent and comprehensive reform. Following factors arise the need for tax reforms in India:-

Direct tax reforms undertaken by the government are as follows:-

Indirect tax reforms undertaken by the government are as follows:-

A subsidy is a benefit given by the government to groups or individuals usually in the form of a cash payment or tax reduction. The subsidy is usually given to remove some type of burden and is often considered to be in the interest of the public.

Direct Cash Transfer Scheme is a poverty reduction measure in which government subsidies and other benefits are given directly to the poor in cash rather than in the form of subsidies.

It can help the government reach out to identified beneficiaries and can plug leakages. Currently, ration shop owners divert subsidised PDS grains or kerosene to open market and make fast buck. Such Leakages could stop. The scheme will also enhance efficiency of welfare schemes.

The money is directly transferred into bank accounts of beneficiaries. LPG and kerosene subsidies, pension payments, scholarships and employment guarantee scheme payments as well as benefits under other government welfare programmes will be made directly to beneficiaries. The money can then be used to buy services from the market. For eg. if subsidy on LPG or kerosene is abolished and the government still wants to give the subsidy to the poor, the subsidy portion will be transferred as cash into the banks of the intended beneficiaries.

It is feared that the money may not be used for the intended purpose and men may squander it.

Only Aadhar card holders will get cash transfer. As of today, only 21 crore of the 120 crore people have Aadhar cards. Two other drawbacks are that most BPL families don’t have bank accounts and several villages don’t have any bank branches. These factors can limit the reach of cash transfer.