Violence against women is present in every country, cutting across boundaries of culture, class, education, income, ethnicity and age. Since time immemorial India is · particularly a male dominated society and prevalence of illiteracy among women has resulted in wide spread violence against women. Therefore, Indian women like women world over have suffered from domestic violence like purdah system, satipratha, Female feoticide, Female infanticide, different kinds of physical, emotional and mental abuse, dowry death, cruelty, polygamy etc. In India, family is considered to be a sacred institution and it acts as a source of furtherance of mental, social and spiritual well being of its members. Family creates bonds and a sense of belonging and stability of relation among its members which is now weakening because today domestic violence has been identified as a major cause of injuries to women in India.

The Articles under Part III of the constitution of India relating to the Fundamental rights which try to uplift the status of women and provide equal 130  opportunities for women irrespective of sex are stated below :

Article 14 of the Constitution

All persons including women are equal in the eyes of the law and they are also entitled to enjoy equal protection of laws within the territorial jurisdiction of India It signifies that all persons irrespective of sex should be treated equally in similar circumstances. In other words, the State should not make any discrimination between one person and another, and amongst equals the law should be administered equally.

Article 15 of the Constitution

It deals with prohibition against discrimination. It prohibits the state to make any discrimination against any citizen including women on grounds of race, caste, sex, religion, place of birth etc. It states that all citizens irrespective of race, caste, sex etc. are entitled to enjoy equal rights in regard to access to shops, hotels, bathing ghats etc. But the state has the right to make any special provisions for women and children and also for the scheduled castes and the scheduled tribes.

Article 16 of the Constitution 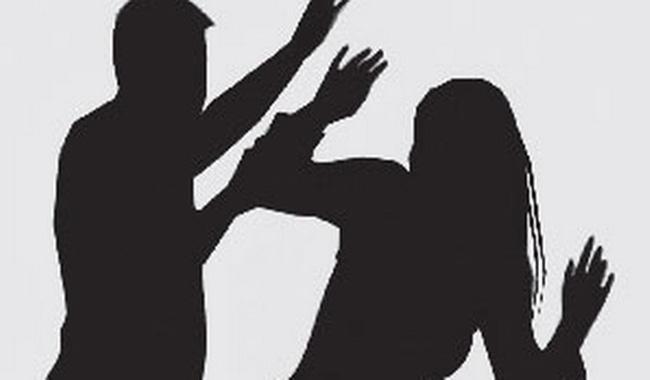 All citizens including women will enjoy equality of opportunity in matters of public employment irrespective of their sex, races, castes, religions etc.

According to Article 39 of the Constitution of India, the State shall direct its policy towards securing – (a) that the citizen, ·men and women shall equally have the right to an adequate means of livelihood, and (b) that there is equal pay for equal work for both men and women.

Article 42 of the Constitution of India states that, the State shall make provision ·for securing just and human conditions of work and for maternity relief.

The incidents of domestic violence against women have been increasing over the years. Women are subjected to violences like cruelty by husband and his relatives, · dowrydeath, grievous hurt, murder, marital rape by husband etc. There aie some criminal  laws in India dealing with domestic violence cases which are stated below :

In the case of domestiC violence, Culpable homicide amounts to murder, ‘ . unless it is committed without premeditation in a sudden fight or in the heat of passion upon a sudden quarrel and without the offenders having taken undue advantage or acted in a cruel or unusual manner.

Torture, both mental and physical (Sec. 498-A IPC)

Importation of girls (up to 21 years of age)

Right to Privacy while recording statement- Under section 164 of CrPC, a woman who has been raped can record her statement before District Magistrate when the case is under trial and no one else needs to be present. Alternatively, she can record the statement with only one police officer and woman constable in a convenient place that is no crowded and does not provide any possibility of the statement being overheard by the third person.

Opportunity to come out of the house- Section 47(2) CrPC says, if the accused hides in the house of a female who according to custom does not appear in public, the police cannot enter the house or break the house open unless notice is given to such female to withdraw and give her reasonable facility to withdraw herself.

Medical Examination by a female practitioner- Under section 53(2) CrPC, when a person to be examined medically is female, then the examination shall be made only by or under the supervision of female registered medical practitioner.

Attendance cannot be required at any other place- Section 160 CrPC protects women saying that no woman shall be required to attend any place other than a place in which she resides. Hence, a police officer cannot require the attendance of a woman, but on the contrary, he has to go to the place where she resides for making an investigation and can interrogate in the presence of a woman constable and family members or friends.

No arrests after sunset- Because to concerns of violation of the rights of women, section 46(4) provides that forbids the arrest of women after sunset and before sunrise, except in exceptional circumstances, in which case the arrest can be done by a woman police officer after making a written report and obtaining a prior permission from the concerned Judicial Magistrate of First class.