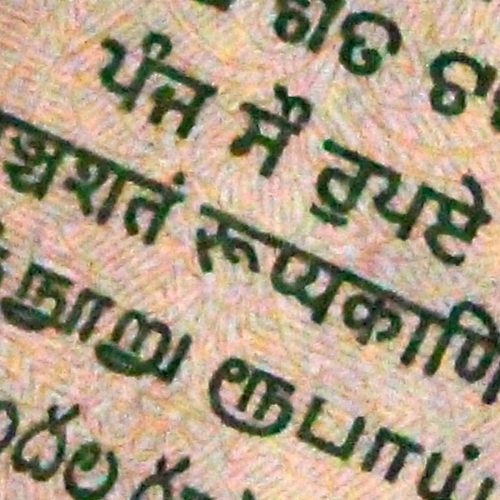 Bengaluru is the district where the most number of languages are spoken in the country, says a recent analysis of the 2011 Census by two academicians.

No less than 107 languages are spoken in Bengaluru, including 22 scheduled and 84 non-scheduled languages.

The other districts where more than 100 languages are spoken are Dimapur of Nagaland (103) and Sonitpur of Assam (101), says the analysis by Shamika Ravi, a non-resident senior fellow of Brookings Institution, and Mudit Kapoor, an associate professor of economics at Indian Statistical Institute.

The least diverse districts include Yanam (Puducherry), Kaimur (Bhabua, Bihar), Kaushambi and Kanpur Dehat (Uttar Pradesh) and Ariyalur (Tamil Nadu). In these districts, less than 20 languages are spoken.In Bengaluru, the total percentage of people who speak Kannada is 44%.

Languages like Pochury, Kondh, Sangtam and Wancho have the least number of speakers.
The authors point out that the census covers all languages irrespective of the size of the population that speaks it. The linguistic diversity refers to mobility and, in turn, economic outcomes. “Mobility is a good marker for economic dynamism… Language is a good proxy for talent. When people speaking very different languages are coming to one place, the driving force is economy and job opportunities. The language tree for Bengaluru shows there are people from far and wide,” said Shamika Ravi.