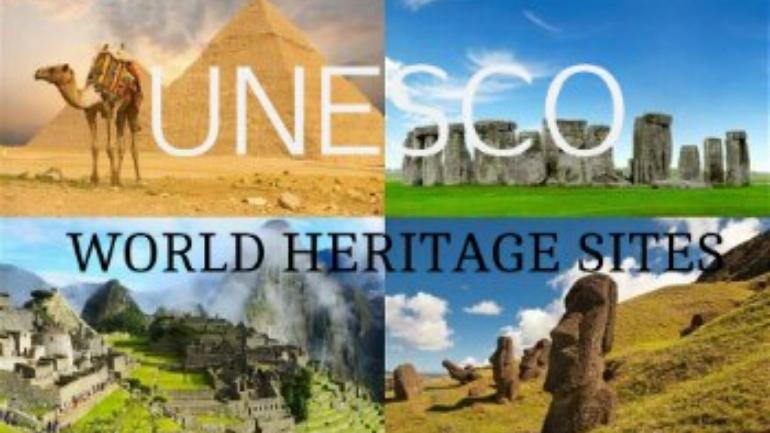 Andhra Pradesh hosts at least a dozen structures and sites, which if conserved well, could make it to Unesco’s world heritage list. Apart from historic structures each rivalling the other in grandeur, beauty, architecture, cultural value and traditions, the state has natural sites that are unique in terms of geological and biological significance.

However, lack of conservation and protection from encroachments over the decades have robbed the heritage sheen out of them. With Ramappa temple in neighbouring Telangana making its way to the Unesco heritage list, the AP government has proposed to conserve some of the structures and sites in a bid to seek the world heritage tag. Top on the priority list are Lepakshi temple, and the Gandikota Grand Canyon and its fort.

While the monuments fulfil the Unesco’s criteria Nos II, III and IV, the natural sites qualify criteria Nos VII, VIII and IX. A site or monument should fulfil at least one of the 10 criteria to qualify for the world heritage tag. According to heritage expert P Anuradha Reddy, some of the monuments in AP are part of the “important interchange of human values on developments in architecture or technology, or monumental arts”.

As far as Kuchipudi dance and village are concerned, the site qualifies criterion No. VI, as Kuchipudi is “directly or tangibly associated with events or living traditions, with ideas, beliefs, artistic and literary works of outstanding universal significance”.

The Lepakshi temple in Anantapur has unparalleled cultural, architectural and heritage value. Built by the Vijayanagar rulers in early 16th century, the temple is famous for its hanging pillar and a rock chain. It has several mural paintings and Telugu inscriptions. Associated with it is the world’s largest Nandi (bull) sculptured in granite. Lepakshi is associated with the Ramayana.

The temple at Vontimitta in Kadapa district is an imposing structure with three gopurams. It has an open auditorium or mandapam supported by 32 pillars sculpted in stone. Built during the Vijayanagar empire the temple attracted many poets, including Bommera Pothana who wrote Maha Bhagavatam in Telugu.

Gandikota in Kadapa district with its gorge and fort is famous as the Grand Canyon of India. It fulfils the Unesco criteria of a “superlative natural phenomena or areas of exceptional natural beauty and aesthetic importance”. It is formed by the Penna river.

Thimmamma Marrimanu, the banyan tree near Kadiri in Anantapur district, is an example of what Unesco criteria IX calls “outstanding examples representing significant ongoing ecological and biological processes in the evolution and development of terrestrial…”. The 550-year-old tree with 1,110 props is spread over 4.721 acres.