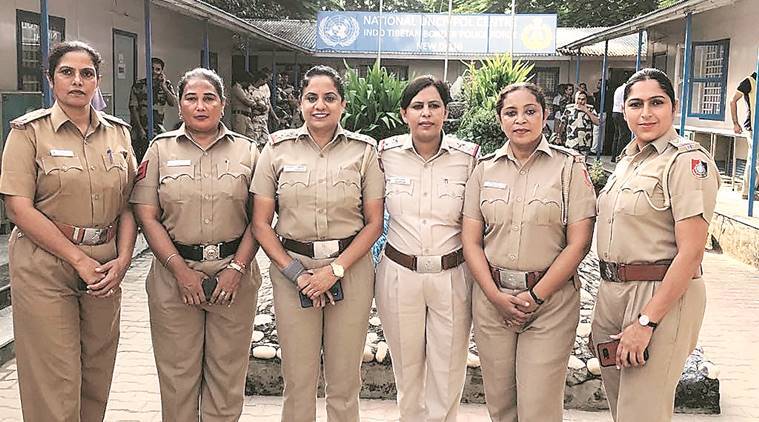 Despite repeated advisories from the Union MINISTRY OF HOME AFFAIrs (MHA) since 2013 to all states and union territories (UTs) to increase the number of woman police personnel to 33% of the total police force, the strength of woman cops of all ranks in Punjab and Haryana is lower than the national average of 10.3%.

Himachal Pradesh has done much better. The state’s police force has 3,375 woman cops, which comes to 19.15% of the total police force in the state.

Bihar tops the chart with 25.3% representation of women in state police force, followed by Himachal Pradesh. The hill state is followed by Tamil Nadu (18.5\%).

Police is a state subject falling in List-II (state list) of the seventh schedule of the Constitution and it is primarily the responsibility of the state governments and UT administrations to recruit more women in police.

Also, all state governments have been requested to create additional posts of woman constables and subinspectors by converting the vacant posts of male constables.

The aim is that each police station should have at least three women sub-inspectors and 10 women police constables, so that a women’s help desk is manned round the clock.