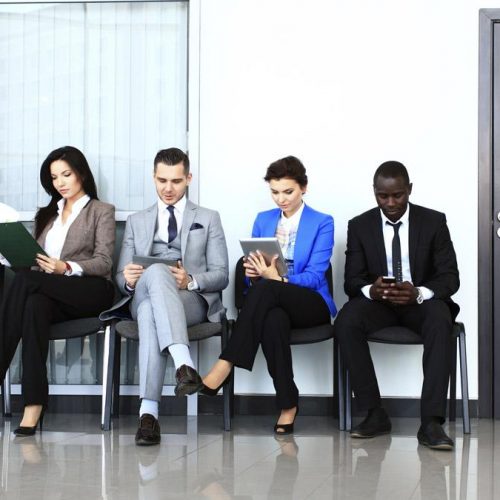 Most women in managerial posts in Northeast, AP & Punjab

The north-eastern states generally have the highest ratio of female workers in managerial positions, with Meghalaya topping the chart with 34.1%, followed by Sikkim and Mizoram, according to the annual bulletin of the Periodic Labour Force Survey (PLFS).

Andhra Pradesh (32.3%) and Punjab (32.1%) also are among the states with a larger representation of women in managerial positions, while Assam has the lowest ratio of 6.9%.
At the all-India level, the ratio of female workers to total workers in managerial positions is at 18.7%. It is at 21.4% in rural areas and 16.4% in urban areas.

Female participation in the workforce has emerged as an area of concern in recent years as the share has dipped.

The PLFS numbers also revealed that north-eastern states fare well when it comes to the ratio of female workers working as legislators, senior officials and managers in states and Union territories. Manipur tops the list with 51.8%, followed by Meghalaya (51.7%), Sikkim (50.4%) and Andhra Pradesh (47.9%). Assam again has a lower ratio at 6.2% in this segment.
At the all-India level, the ratio is 23.2%, highlighting the need to have policies to bridge the wide gap with male workers.

“Women in India still have large ground to cover in order to break the glass ceiling as they occupy only 18.8% of the senior- and middle-management positions at all-India level. Manipur and Meghalaya ranked first among the states at 34.1% women occupying senior- and middle-management positions,” said Soumya Kanti Ghosh, group chief economic adviser at the State Bank of India.

“India needs to do a lot more in terms of promoting female employment in terms of better policies, a work environment which takes into account the additional caregiving responsibilities which fall naturally on women and creating a safe environment where women don’t have to fear for their physical well-being. If we look at the literacy rate of women, the north-eastern states again outperform the rest of the country. Clearly, education plays a big role in making women empowered and the government should work on policies which help more and more girls to get educated,” said Ghosh.

Separate data also shows the wide gap between male and female workers. The quarterly employment survey (QES) released by the Union Labour ministry on Monday showed that male workers constituted 70.7% of the total workers in the nine key non-farm sectors while women workers accounted for 29.3%.

In the self-employed male segment, the “accommodation & restaurants” sector and the trade sector had the highest percentage share of 3.6% and 2.9% of the total employment, respectively.

The same two sectors were the mainstay of self-employment among women accounting for 0.4% each, followed by the financial services sector (0.3%). Under the employee category, more than three-fourths of workers were male in the transport (83.7%), manufacturing (76.9%), construction (76.4%) and trade (75.6%) sectors. Female employees accounted for a 43.9% share in education and 39.9% in the health sector.