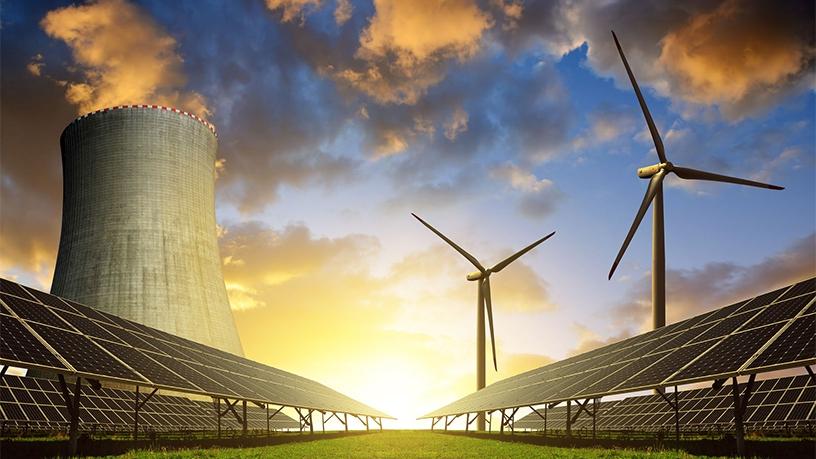 As India is gradually moving towards renewable sources to meet its energy demand, experts on Tuesday released a roadmap for ‘just transition’ so that the focus on renewable energy doesn’t impact livelihood of those engaged in fossil fuel-based industries in as many as 120 districts across the country.

The roadmap, jointly released by Congress leader and former environment minister Jairam Ramesh and BJP MP Jayant Sinha, focuses on how to transition away from coal for the country’s energy demand without impacting the livelihood of over 20 million workers who are currently directly or indirectly engaged in fossil fuel and fossil fuel-dependent industries.

As they will need job replacement and re-skilling, the roadmap, prepared by New Delhi-based environment think tank, iFOREST, identifies 60 key districts where such help is needed to save jobs during 10-30 years of transition period. Many of these districts are in Odisha, Jharkhand, Chhattisgarh, Maharashtra and Gujarat, where industrial restructuring would be required to avoid socio-economic disruptions due to ongoing energy transition.

The report carrying the roadmap – ‘Five R’s: A cross-sectoral landscape of Just Transition in India’ – identifies restructuring of the economy in fossil fuel-dependent districts; repurposing of land and infrastructure; re-skilling of workforce; revenue substitution and responsible social and environment practices as five key components of the ‘just transition’.

The iFOREST on the occasion also virtually launched India Just Transition Centre (IJTC) which will bring stakeholders together to work on various aspects of ‘just transition’ in India.

“There is a need to create independent research capacity which will be the base for advocacy and eventually a larger policy change. The IJTC will have an important role in creating this capacity and bringing the expertise together,”

Noting the importance of the report carrying the roadmap for ‘just transition’, he said he would like it to be circulated among all MPs of the parliamentary panel so that they know the importance of transition at the stage where India would first gradually “phase down” the coal consumption before its eventual “phase out”.

“Phasing out coal over the next two to three decades is essential to meet climate goals. The planning for this must start now. The IJTC will play an important role in bridging the gap between state and national policy and the ground realities,”– the state where 50% of coal mines are temporarily or permanently closed due to reasons of unprofitability.

“Many of the mines are being closed without proper mine closure and plans for the mining areas’ socio-economic transition. The IJTC will work with stakeholders to develop policies and plans for ‘just transition’ in these areas,”