AP Maritime Board to have headquarters in Visakhapatnam

Visakhapatnam will be the headquarters of Andhra Pradesh Maritime Board which was constituted last month.

The board would help in rapid development of the port sector, the hinterland, besides offshore areas connected to the port and industrialisation in port areas in AP.

Representatives of all privatised ports in the state and one representative from the Ministry of Shipping, Customs and Central Excise would be members of the board.

The in charge of coastal police, representatives of Indian Navy and Coast Guard would also be members along with two independent experts elected by the board.

The independent members shall serve as advisors to the board for tenure of three years.

They should have expertise in maritime trade, global shipping and supply chain of key cargo commodities and port policy, PPP contract, in major and non-major ports in India.

The government had identified around 14 non-major ports development in the state. Presently there are three ports– Vizag Port Trust, Gangavaram and Krishnapatnam–are handling bigger quantity of commodities.

India provided a $500 million Line of Credit (LoC) to Bangladesh on 5 December.

The funding is for defenCe-related procurement in Bangladesh.

But the eligible goods and services supplied by the seller from India can be reduced from 75% to 65% based on the nature of the procurement and further reduction may be considered on a case-to-case basis.

The move aimed to deepen the corporate bond market and reduce the cost of borrowing in India.

Aberdeen Police station in the Andaman and Nicobar Islands ranks first in the list of the best-performing police stations in the country while dealing with a property offence, a crime against women and weaker sections.

Home Ministry released the list of ten best-performing Police stations in the country.

Balasinor police station in Gujarat secured the second rank while and Ajk Burhanpur in Madhya Pradesh got the 3rd position.

The ranking of top ten Police Stations out of over 15 thousand 500 Police Stations in the country was done through data analysis, direct observation and public feedback.

The Budget Announcements of 2018-19, Ministry of Tourism identified 17 sites in 12 clusters in the country for development as Iconic Tourist Sites 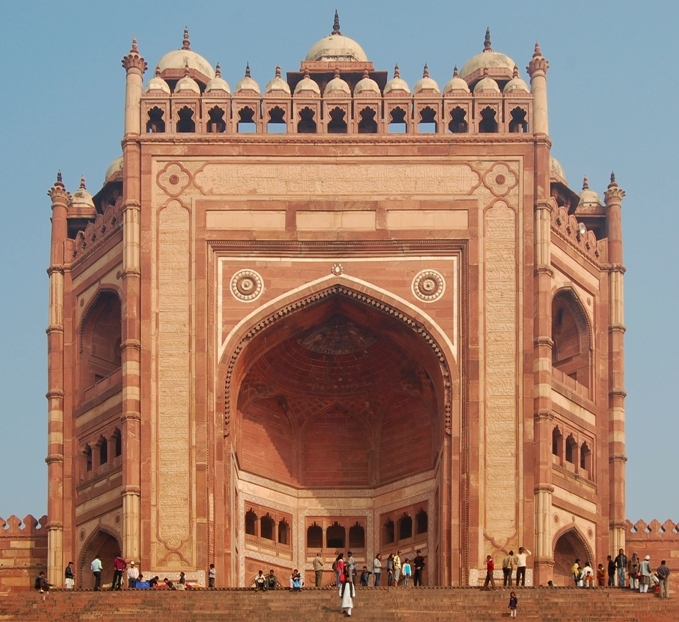