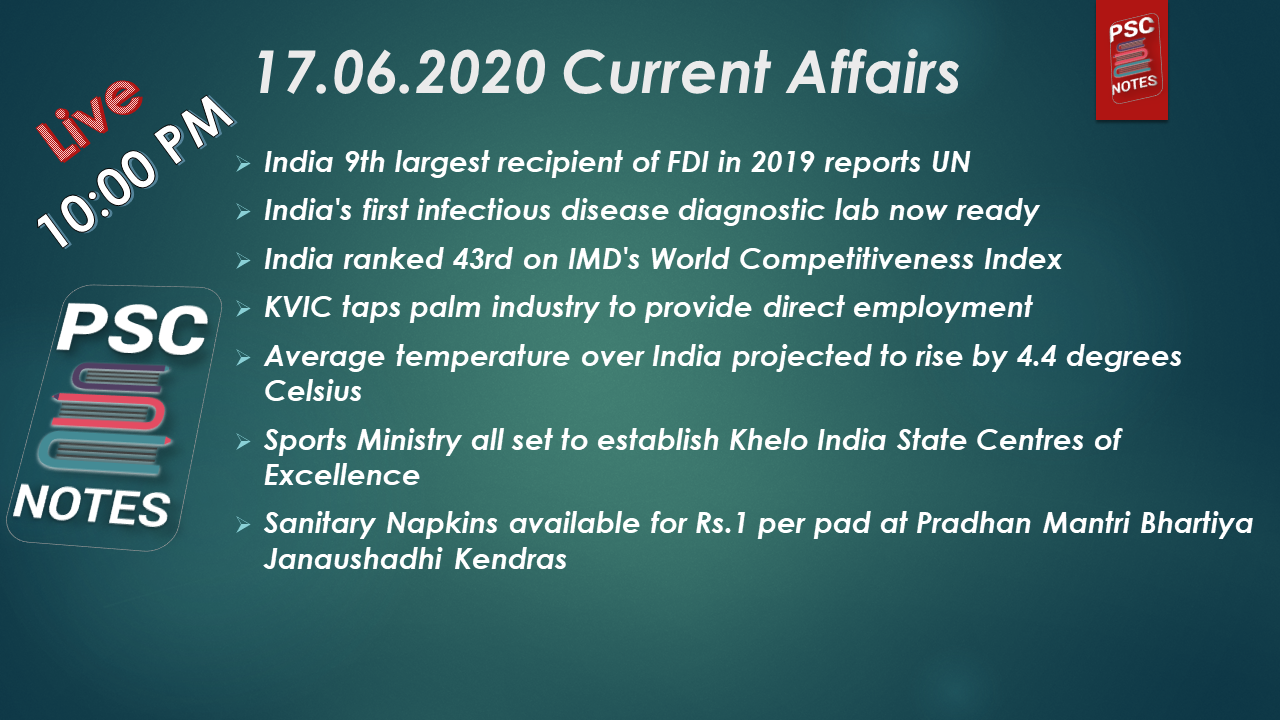 The state energy department, in coordination with the department of industries, is planning to roll out an Internet of Things (IoT) project for all micro, small and medium enterprises (MSMEs) in the state. The IoT device, developed by Indian Institute of Technology (IIT), Hyderabad, has been tested and has proven to be able to save 10,000 to 11,000 units of power per annum.

For the project, the energy department is planning to enter into a memorandum of understanding (MoU) with the industries department and IIT, Hyderabad with the support of the Bureau of Energy Efficiency (BEE) and National Productivity Council (NPC).
The Andhra Pradesh State Energy Conservation Commission (APSECM) will assist the energy department in implementing the project and motivating MSMEs to purchase the IoT devices at cost-effective prices.

MSMEs will be able to recover the cost of the devices in only one or two months as they will be able to save nearly 10,000 units of power per annum, which in monetary terms will come to Rs 80,000 a year.

The UN Conference on Trade and Development (UNCTAD) reported that it was the world’s 9th largest recipient of foreign direct investments (FDI) in the year 2019 in its World Investment Report 2020. India has received $51 billion in foreign investment in 2019.

Teh COVID-19 pandemic has hit hard the FDI to developing economies in Asia. It has been projected to decline by up to 45% in 2020.

As per the forecast, India’s large market will continue to attract market-seeking investments to the country.

Among the “developing Asia” region, India stands among the top five host economies for FDI.

This laboratory was built in a record time of eight days from the date of receipt of Automotive Chassis, from Bharat Benz.

It is built with the support of the Department of Biotechnology.

This lab can test Elisa about 200 per day and RTPCR about 50 per day.

Singapore has retained its top position on the 63-nation list.

Denmark has moved up to the second position (from 8th last year), Switzerland has gained one place to rank 3rd, the Netherlands has retained its 4th place and Hong Kong has slipped to the fifth place (from 2nd in 2019).

The Khadi and Village Industries Commission (KVIC) rolled out a unique project to produce ”Neera and Palmgur (jaggery)” which it expects has a huge potential to create employment in the country.

The project was launched at Dahanu in Palghar district of Maharashtra, a state with more than 50 lakh palm trees.

The initiative will provide direct employment to 400 local traditional trappers.

The project aims at promoting ”Neera” as a substitute to soft drinks while also creating self-employment for tribals and traditional trappers.

Neera, extracted from the palm trees before sunrise, is a nutrient-rich health drink consumed in many Indian states.

Average temperature over India projected to rise by 4.4 degrees Celsius

Average temperature of India experienced a rise in temperature, along with decline in rainfall, significant increase in frequency of very severe cyclonic storms and droughts over the past few decades.

This was declared in a research report of the Ministry of Earth Sciences (MoES).

India’s average temperature has risen by around 0.7 degrees Celsius during 1901-2018, it said, adding that the rise is largely on account of GHG-induced warming and partially offset by forcing due to anthropogenic aerosols.

The Sports Ministry is all set to establish Khelo India State Centres of Excellence under the Khelo India Scheme.

One such centre will be identified in each State and Union Territory with an aim to create a robust sporting ecosystem in the entire country.

In the first leg, the Ministry has identified state-owned sports facilities in eight states including Karnataka, Odisha, Kerala, Telangana, Arunachal Pradesh, Manipur, Mizoram and Nagaland which will be upgraded into Khelo India State Centre of Excellence.

These centres are being established to strengthen India’s pursuit for excellence in Olympics.

Jan Aushadhi Suvidhi Sanitary Napkin is made available in more than 6300 Pradhan Mantri Bhartiya Janaushdhi Pariyojna, PMBJP Kendras across the country at a minimum price of Rs.1 per pad.

The market price of the similar Sanitary Napkins is around Rs.3 to Rs.8 per pad. Over 3.43 Crore pads have been sold till 10 June 2020 at Pradhan Mantri Bhartiya Janaushadhi Kendras. The social drive comes in the wake of the COVID-19 pandemic.

It should be noticed that menstruation and menstrual practices still face some social, cultural, and religious restrictions which are a big barrier in the path of the menstrual hygiene management.