ð Vedanta Ltd announced a USD 850 million investment for raising oil and gas production from its Rajasthan oilfields by about 100,000 barrels a day.

ð In a regulatory announcement, the company said its board of directors has approved brownfield growth projects.

ð The fields were previously operated by Cairn India, which has now merged with Vedanta Ltd.

ð The company currently produces less than 160,000 boepd from Rajasthan. 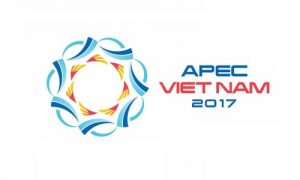 ·       The 2nd edition of National Entrepreneurship Awards hosted by MSDE