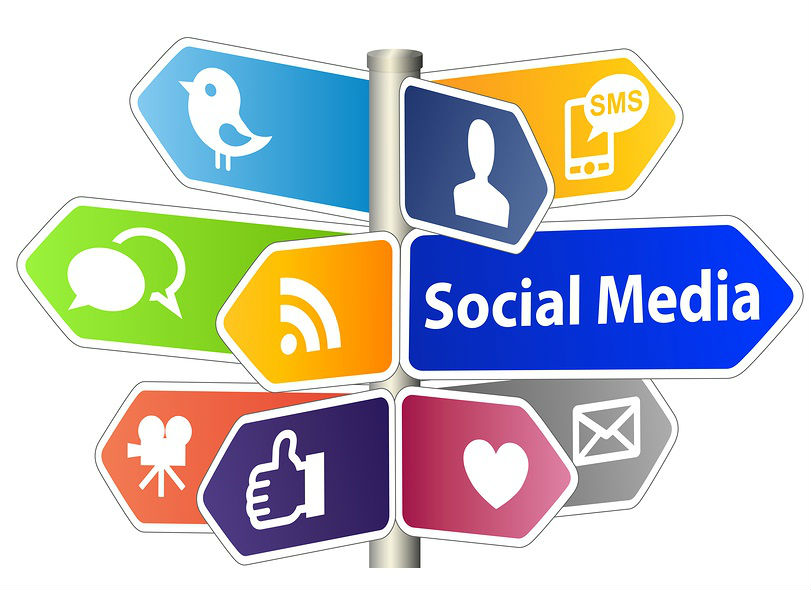 There is a subtler point as well. When democracies are functioning properly, people’s sufferings and challenges are not entirely private matters. Social media platforms help us alert one another to a million and one different problems. In the process, the existence of social media can prod citizens to seek solutions.

Social media platforms are terrific for democracy in many ways, but pretty bad in others. And they remain a work-in-progress, not only because of new entrants, but also because the not-so-new ones (including Facebook) continue to evolve.

For social media and democracy, the equivalents of car crashes include false reports (“fake news”) and the proliferation of information cocoons — and as a result, an increase in fragmentation, polarization and extremism. If you live in an information cocoon, you will believe many things that are false, and you will fail to learn countless things that are true. That’s awful for democracy. And as we have seen, those with specific interests — including politicians and nations, such as Russia, seeking to disrupt democratic processes — can use social media to promote those interests.

This problem is linked to the phenomenon of group polarization — which takes hold when like-minded people talk to one another and end up thinking a more extreme version of what they thought before they started to talk. In fact that’s a common outcome. At best, it’s a problem. At worst, it’s dangerous.