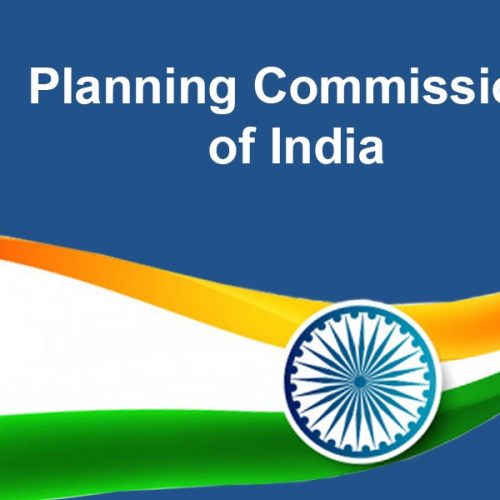 There are two basic pillars of the argument against planning commission – first, the institution is not a fit in the liberalized environment where market calls the shots and second, it has long played a role of distorting the true federal nature of Indian polity. Planning Commission is more than 60 years old – modeled on Gosplan which was suited to a socialist economy in the then USSR – and was created for a closed economy, situation has changed now. Even a communist country like China has changed the nature and name of its planning commission as ‘National Development and Reform Commission’ in wake of current requirements.

Planning commission cannot do mundane work of distribution of resources in a competitive world and it should also focus on increasing productivity, promoting innovation and reforms, promoting center state cooperation, setting a vision of development and so on. It has to adopt an integrated approach and also identify key areas which require special focus from development, security and strategic point of view. It should act like a deep think tank, not just a parking lot of IAS officers and officials. It should be connected from ground and should not be like just another government department. It has also be accountable for its plans.

Its existence impinges upon autonomy of states in federal system – For example states demand for grants are approved only after Planning Commission approves them. Further, according to Ashok Chanda, funds are tied to schemes and not free flowing this limits the flexibility of states. Planning commission has encroached upon the autonomy of the states as it can accept, modify or reject the states’ proposals for development Programs, for which central assistance is sought and which can be granted only on the acceptance of PC. CMs of the states have often complained that it was humiliating for them as elected officials to beg for funds from mere nominated members of planning commission.