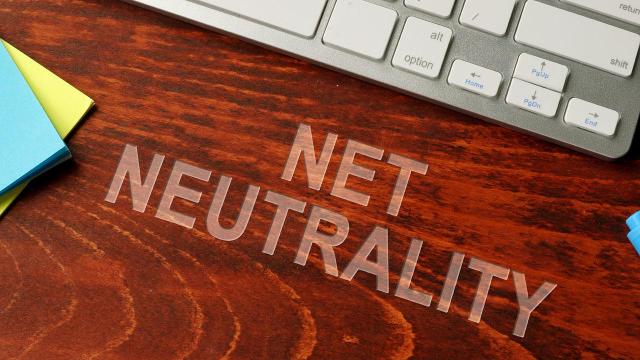 Over the past few weeks, more than 300 advertisers have hit pause on advertising on the world’s largest social media network, Facebook, in response to a call to protest the platform’s refusal to moderate hate speech.

As the boycott intensifies, Facebook — 98% of its revenues come from advertising — seems to have retreated a little. It has since said that it will flag all “newsworthy” posts from politicians and political groups that break its rules. The issue highlights the fact that, for the first time, companies are beginning to actively use their business spends to push for change.

The world over, businesses have traditionally shied away from politics and protests, recognising that it may alienate some stakeholders. The view has always been that it’s better to stay away from controversy, focus on growth, steer clear of sentiments, and avoid offending anyone. Staying neutral and hedging political bets was the norm.

While the lines between business and politics have largely stayed clear, increasingly businesses are being forced to take a position as they define for themselves a larger purpose, beyond making a profit. Younger consumers, particularly millennials, born between 1980 and 1996, a significant demographic across the world, want to know where companies stand on causes that matter. These range from sustainability, racism, discrimination based on religion, nationality, gender, sexual orientation and colourism, some of which are inextricably linked to politics.

Many global companies are larger than countries in economic heft and scale of impact. Consequently, these corporations have become important elements in shaping culture. The brands they own play a big part in influencing consumer behaviour and moulding opinion. This puts the onus on them to proactively do the right thing, even though it may have short-term implications on their bottom line. Companies can put their weight behind key causes, and are increasingly being called upon to do so by a “woke” generation.