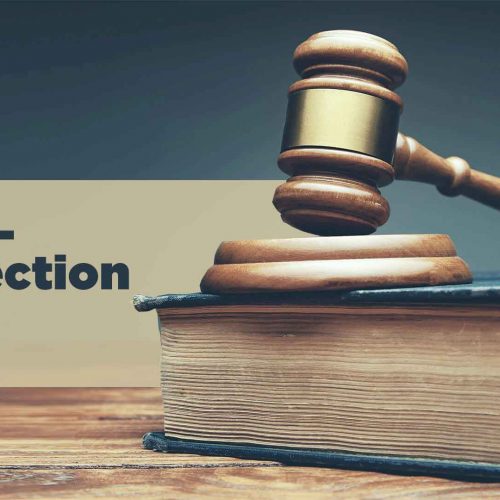 Recently, the resignation of MLAs in the Puducherry assembly, yet again, highlighted the absurdity of the antidefection law. Resignations are done with the intent of lowering the numbers required for a no-confidence motion to succeed. This formula has been seen recently in other states such as Madhya Pradesh and Karnataka.

The primary purpose was to preserve the stability of governments and insulate them from the defections of legislators. However, the law has reduced legislators to being accountable primarily to the party and failed to preserve governments’ stability.

There are two broadly accepted roles of a representative, such as an MP in a democracy. One, as agents of the voters, and the other is to exercise their judgment on various issues of public interest.

After enacting the Anti-defection law, the MP or MLA has to follow the party’s direction blindly. This leaves them with absolutely no freedom to vote their judgment on any issue.

An important consequence of the anti-defection law is the hollowing out of our legislatures. The core role of an MP to examine and decide on a policy, bills, and budgets is side-lined.

While introducing the draft Constitution, Dr. B.R. Ambedkar outlined the differences between the presidential and parliamentary forms of government.

According to him, the presidential form had higher stability, but lower accountability as the President is elected for four years, and cannot be removed except for proven misdemeanor.

Resigning from the membership of the House is every member’s right. However, according to Article 190 of the Constitution, the resignation should be voluntary or genuine. If the Speaker has information to the contrary, they are not obliged to accept the resignation.