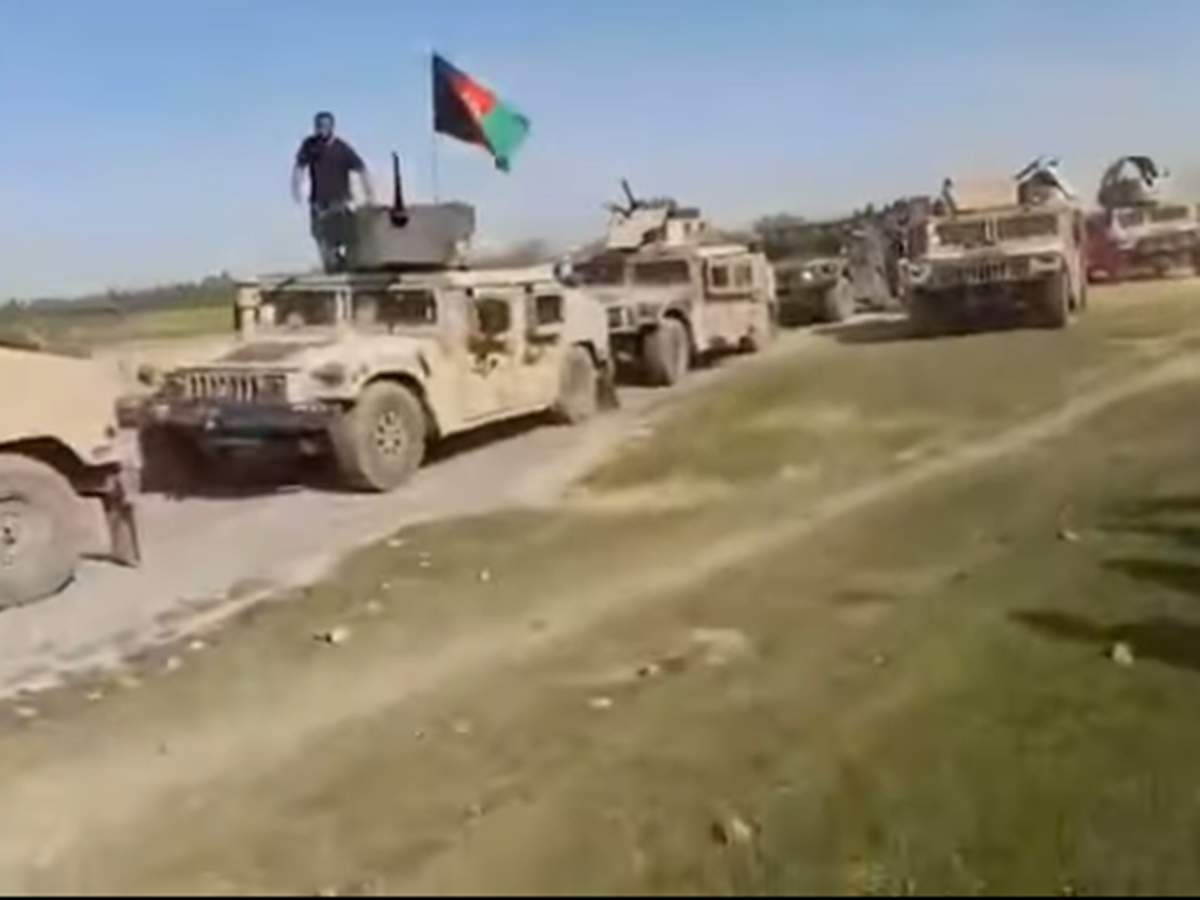 The fall of Kabul in the wake of the American withdrawal from Afghanistan will prove to be a defining moment for the region and the future shape of its geopolitics; it would be as defining, if not more, as the Soviet intervention in 1979 and the American one in 2001.

While a lot depends on the Taliban’s actual conduct both domestically as well as on the southern and western Asian geopolitical chessboard in the months ahead, the Taliban are likely to continue as a ‘useful villain’ in the unfolding great power competition. For India and the whole region, the fall of Afghanistan is a moment of reckoning and it must rethink its regional strategies and options.

Regional Power Vacuum Created: An axis of regional powers such as China, Pakistan, Russia, and the Taliban, have already started filling this power vacuum,shaping, there by, the contours of the region’s geopolitics based on their individual and common interests.

Anti-American Axis: Most of the countries in the region harbor deep anti-American feelingsin varying degrees which will further shrink the American influence in the Eurasian heartland.

Advantage China: The post-American power vacuum in the region will be primarily advantageous to China and its grand strategic plans for the region.

Hub of Terrorism: The bigger challenge for the region would be a near-certain increase in terrorism and extremism. The USA’s presence in Afghanistan, international pressure on the Taliban and Financial Action Task Force worries in Pakistan had a relatively moderating effect on the region’s terror ecosystem. With the Taliban now back in Afghanistan, things are bound to change.

Impact on Regional Interests: The return of the Taliban to Afghanistan has effectively laid India’s ‘mission(Connect) Central Asia’ to rest.

India-Pakistan Ties: The developments in Afghanistan could force India to seek stability, if not peace, with Pakistan. While there is little desire in India today to reopen a broad-based dialogue process with Pakistan, even a ‘cold peace’ would be in India’s interest.