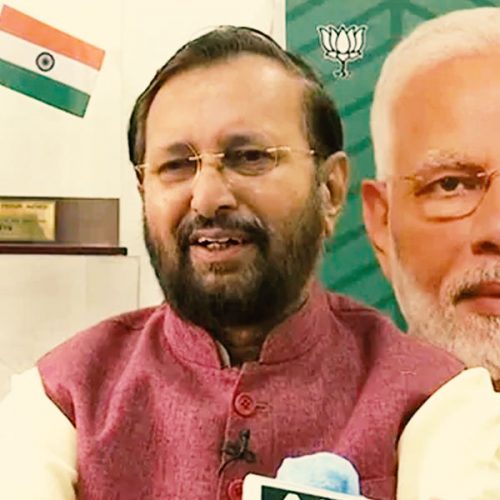 Last year, the Union government rolled out what most of us believe to be the long overdue reform of the Indian bureaucracy. Dubbed “Mission Karmayogi” it aims to “transform” capacity-building in the bureaucracy through institutional and process reforms.

As a result, this time the government has shed the normal practice of making an announcement and then scrambling to plan the implementation.

The idea is to develop domain knowledge besides administrative capacity in the bureaucracy; the plan is to begin right at the recruitment level and then invest in building more capacity through the rest of their career.

Simultaneously the new system will try and match the job to a bureaucrat’s competence; formalizing the process to find the right person for the right job. Simple but rarely implemented; forget the government, the story is the same even in the private sector.  The underlying reasoning is easy to comprehend. As the Indian economy grows, it will get more complex to govern; the governance capacities will have to be enhanced proportionately.

To its credit, this government has already been tinkering with the architecture of the bureaucracy, presumably testing waters. Most impressive was how it ended the hegemony of the Indian Administrative Service (IAS), the apex bureaucratic cadre, with respect to appointments at the level of joint secretary (JS)—functionally, it is probably the most important post in the government.

And this despite the bureaucracy dropping the ball at key moments; one unforgivable one being their failure to red flag the flawed assumption about black money (that it is largely held in cash) and the loopholes for laundering which together scuppered the ambitious plan to demonetize high-value currency notes.