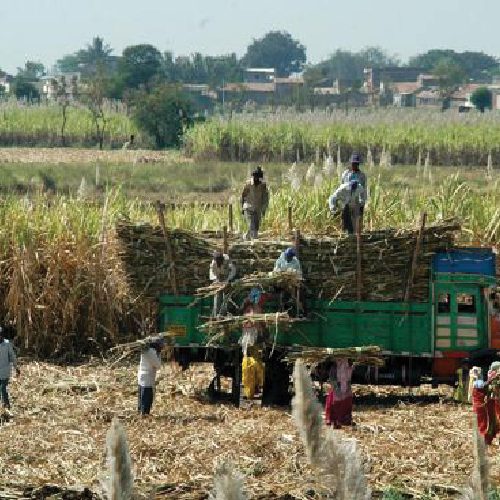 . The Indian sugar industry has never stood on its feet. The government’s debilitating controls and populist policies, often devoid of economic sense, ensured that it could not even attempt to do so. Mindless sugarcane pricing triggered the sugar cycle which ensured that the country oscillated between massive surplus and severe shortage. The government grappled with large cane arrears while the industry survived on periodic government funded bail-outs and subsidies. No sane investor chose to bet his money on this sector.

That may well change soon if some of the recent measures announced by the government are any indication. In fact, Indian sugar industry is at the cusp of becoming financially independent and globally competitive.

It all began in 2013 when the government chose to decontrol the sector. It was not a comprehensive exercise. The decontrol focussed on the sugar side of the business. It allowed sugar mills to sell whatever quantity they wanted at a time and price of their choice. Supply of levy sugar at discounted prices to the government for distribution through PDS was also ended. However, the controls on the sugarcane side remained and it continues even today. This includes the contentious issue of government fixing the price of sugarcane. The decontrol did not help much as the sugar cycle continued to play out and industry’s woes refused to go away.

Today, production exceeds domestic consumption by 60 lakh tonne and the focus has shifted to managing the surplus. The government re-introduced monthly sale quota and fixed minimum selling price for sugar to ensure the cash-strapped sugar mills do not flood the domestic market with sugar. That kept the local prices stable. To liquidate excess stock of sugar, it announced export subsidies. Without subsidies Indian exports are unviable as cost of producing sugar (thanks to high cane price) is way above the international sugar price.