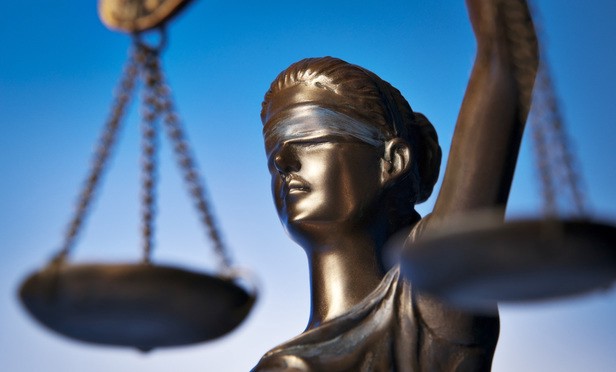 . The Vice President of India has recently raised concerns over making the entire judicial system more accessible and understandable for the common man.

“access to justice” cannot be easily defined. It is a political, legal, and rhetorical symbol of undeniable power and attractiveness for the subjects of statecraft. Access to justice has an intrinsic nexus with the term “justice”, in the sense that it is its minimum prerequisite. The notion of justice evokes the cognition of the rule of law, of the resolution of conflicts, of institutions that make law and of those who enforce it; it expresses fairness and the implicit recognition of the principle of equality.

The present mode of access to justice through courts, followed in India is based on adversarial legalism. The adversarial system of law is generally followed in common law countries, and is characterized by the state’s neutrality and in which the parties are responsible for initiating and conducting litigation except in criminal matters wherein the state initiates the proceedings5. This mode of access to justice is an inheritance from the British and was implemented by the British government to exploit the Indian masses.

The whole set up was for the benefit of the power holders and not for the power addressees. In this method there was no parity of power between the parties to the dispute and it was plagued by high cost, delay, uncertainty and exploitation of parties by advocates. This mode of access to justice displaced the community justice system as well as the last vestiges of the inquisitorial model, which was prevalent in ancient India. This inherited mode of access to justice is unable to deliver as it is a relic of colonial rule, was born out of the need of the colonial masters to perpetuate their dominance and was thus primarily designed for the same, with ‘justice’ being more or less an afterthought. It was fashioned to provide a semblance of justice so as to avoid dissent, which is but the natural fallout of denial of the same. Real and effective justice, for obvious reasons, was not a priority of the colonial masters. The system prevalent then, and unfortunately for us, still in continuation is inherently partial to the well heeled.