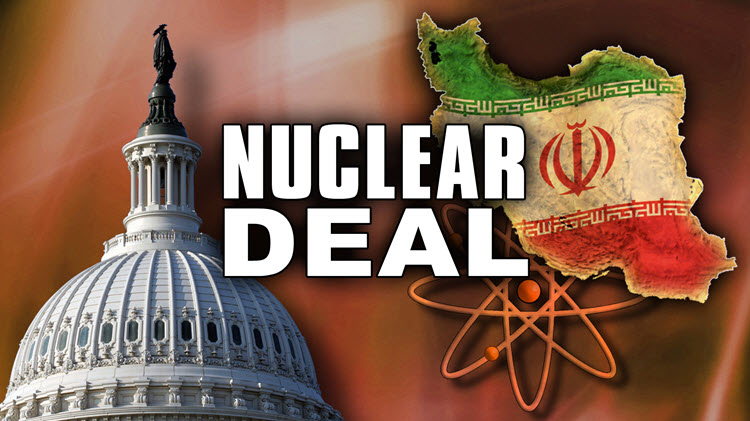 Recently, Joe Biden has been sworn as the 46th president of the United States. On the foreign policy front, Biden has promised to move quickly to rejoin the nuclear deal with Iran which is also known as the Joint Comprehensive Plan of Action (JCPOA). JCPOA was signed in 2015, but former US President Trump has withdrawn from it (in 2018) and embarked on a policy of ‘maximum pressure’ to coerce Iran back to the negotiating table.

The maximum pressure campaign devastated Iran’s economy but failed to push Iran back to the negotiating table or to curtail its involvement in Iraq, Syria, or Lebanon. Joe Biden has reiterated a return to the JCPOA provided Iran returns to full compliance. The return of the US to JCPOA may be a positive step towards regional peace. However, there are many challenges for the US and Iran to return to the negotiating table

The JCPOA was the result of prolonged negotiations from 2013 and 2015 between Iran and P5+1 (China, France, Germany, Russia, the United Kingdom, the United States, and the European Union, or the EU).

Beginning in May 2019, Iran began to move away from JCPOA’s constraints incrementally: exceeding the ceilings of 300kg on low-enriched uranium and 130 MT on heavy-water; raising enrichment levels from 3.67% to 4.5%; stepping up research and development on advanced centrifuges; resuming enrichment at Fordow, and violating limits on the number of centrifuges in use.

The collapse of the JCPOA drags Iran towards nuclear brinkmanship, like North Korea, which has created major geopolitical instability in the region and beyond.

The Iran nuclear deal is a joint effort by several countries. While Trump’s decision to withdraw did not kill the deal, it seriously wounded it. Like Trump, Biden would like the deal to be a key part of his administration’s vision in the Middle East – but this might be tougher than it is anticipated.