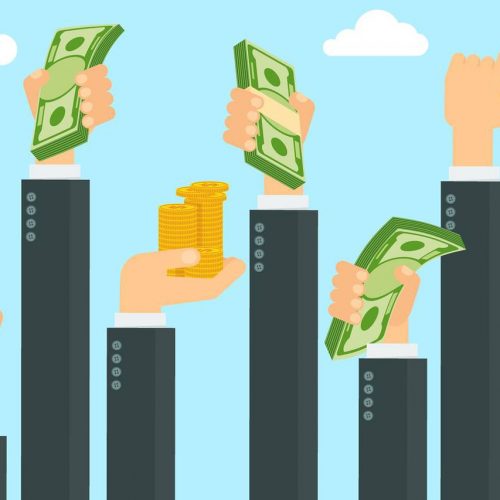 Capitalism had deep impact on society. It had tremendous influence on socio-economic and political system of the country. Impact of capitalism can be described as follows:

Collapse of the Guilds

Power of the State

Capitalism enhanced the State power. The feudalistic system was abolished. The new state was emerged with the help of nationalistic business. The State became financially self sufficient. It had its own mercantilist trade policy. All these matters greatly contributed to the rise of the power of the state.

Capitalism increased the wealth of the state. The wealth brought radical changes in the social relations. By the capitalist system there was a considerable increase in the wealth of the European nations. These financial developments established new socio-economic- political set up.

Capitalism had drastic impact on the production system. Introduction of capitalism increased the productive capacity of the state. It expanded the entrepreneurship. It also increased the labour supply by providing employment opportunity. Capitalism encouraged new infrastructure like improvement of roads and water ways etc. All these developments also contributed to the increase in productivity. It made the society more mechanical.