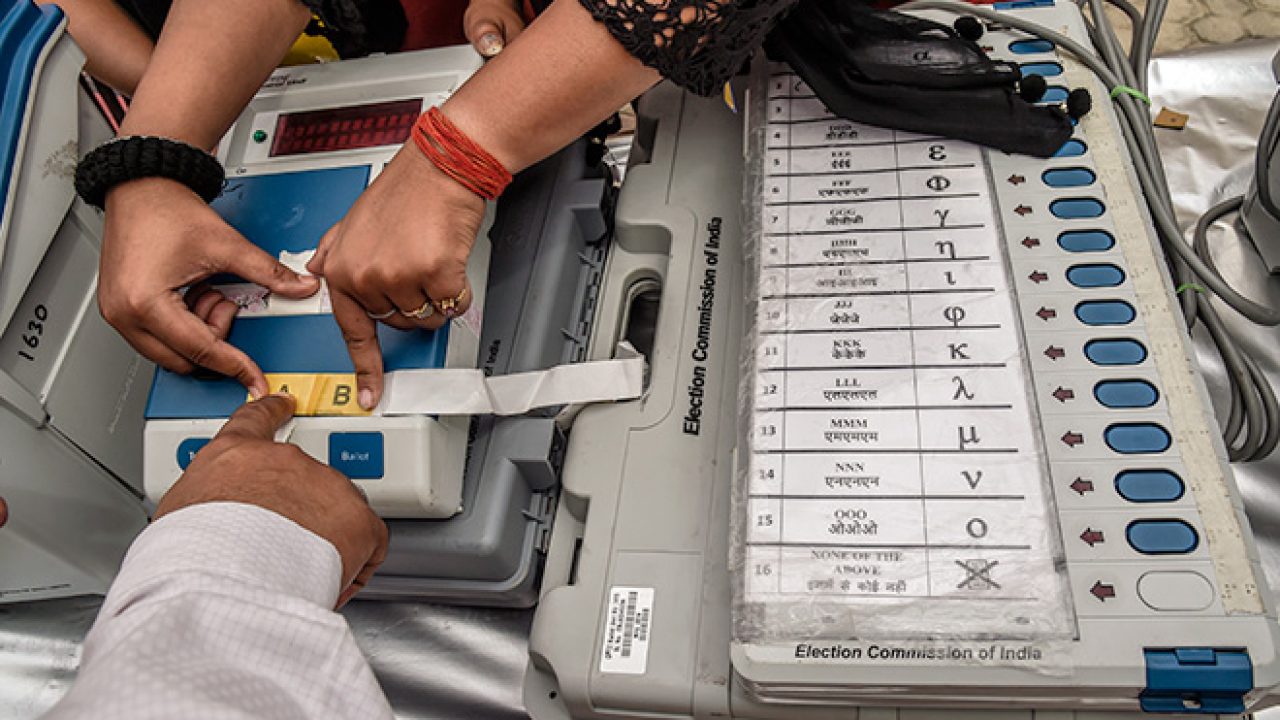 The Election Commission is one agency in India that works round the clock, throughout the year. The Panchayat, District Board, State Assemblies, Legislative Council, Lok Sabha, Rajya Sabha, President, Vice-President all require supervision by the Election Commission of India. Enumeration of votes, verification of voters’ list and delimitation of constituencies take up almost all the time of the Commission.

The country has adopted a quasi-federal set-up in our Constitution. India is neither unitary like Britain nor fully federal like the US. Members are elected for the Lok Sabha and the Legislative Assembly.

Prime Minister Narendra Modi has been repeatedly emphasising on ‘One Nation, One Election’ as a necessity for development. There is an election in India almost every month — Madhya Pradesh , Manipur and Bihar, among other States, had elections recently — which involves a lot of money. Modi has asked the presiding officers of elected bodies to ponder over the idea of having one election and one voters’ list.

After the passing away of Pandit Jawaharlal Nehru, India’s political spectrum turned murky. Elected representatives became victims of greed for money and power. Assured of a fixed tenure by getting elected, they started bargaining for power and pelf. Crossing over parties became the norm.

The anti-defection law is special to India. It has, however, failed in its mission. Split and merger gave room for conflict between the Speaker’s jurisdiction and the court’s role. The prime cause for the instability of elected governments must be traced to the decision of the party in power at the Centre to dismiss State governments run by opposition parties.

The Prime Minister is right in pointing out that frequent elections hampered development due to the huge expenditure involved. Ours is a quasi-federal structure. In England, the king reigns but does not govern. In the US, the President both reigns and governs. The Indian President neither governs nor reigns. The Governor in India is a tool in the hand of the Union Government.