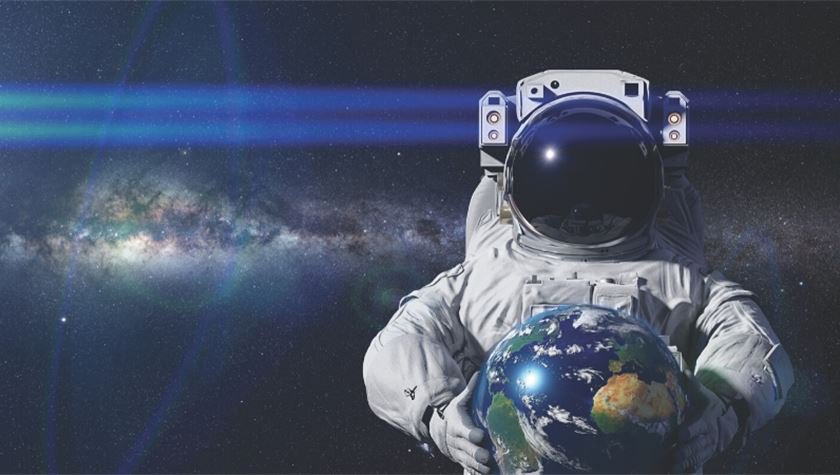 In opening new pathways for outer space cooperation with the US and Quad partners—Australia and Japan. India has engaged itself more productively with a rapidly evolving domain that is seeing more commerce and contestation.

India’s new strategic interest in outer space is based on a recognition of two important trends. One is the centrality of emerging technologies in shaping the 21stcentury global order. The other is about the urgency of writing new rules for the road to peace and stability in outer space.