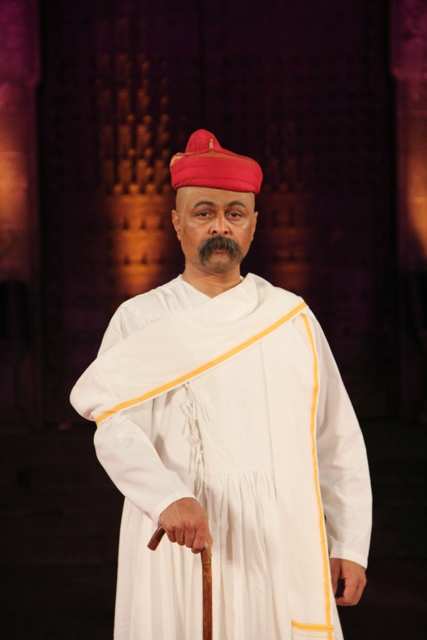 . Lokmanya Bal Gangadhar Tilak was perhaps the first political leader in modern India to appreciate the importance of identity issues. He realised that these could be a tool to make inroads in the minds of an otherwise docile society. Once that was done, people could be motivated to join the struggle for independence, which explains Tilak’s clarion call for swaraj and swadeshi.

In both concepts, swa or self is common. Striving for self-dependence, in Tilak’s strategy, was the stepping-stone for Independence. Tilak wanted to inculcate both collective thinking as well as action. For the cultivation of an enlightened mind, he used the media in the form of two newspapers, Kesari and Maratha, and national education through Deccan Education Society, an institute he established. His formula for preparing the ground for political activism through culture, education and media was so powerful that later on Mahatma Gandhi, Babasaheb Ambedkar and others adopted this path.

Tilak belonged to the rare category of philosopher-politician. His ideas of swaraj and swadeshi were anchored in making every Indian conscious of the insults and injustice meted out by the British. He prepared a fertile ground for swaraj through his home-rule movement. He was clear on the aim of the home rule movement. The tone and tenor of his demand were strategically conciliatory. He wrote: “India was like a son who had grown up and attained maturity. It was right now that the trustee or the father should give him what was his due. The people of India must get this effected. They have a right to do so.”

Notably, Tilak almost had a blueprint of a post-Independence India in mind. For him, swa-raj was also liked to swa-bhasha and swa-bhusha, i.e. mother tongue and indigenous attire. Perhaps, he was the first national leader who envisioned the formation of linguistic states.