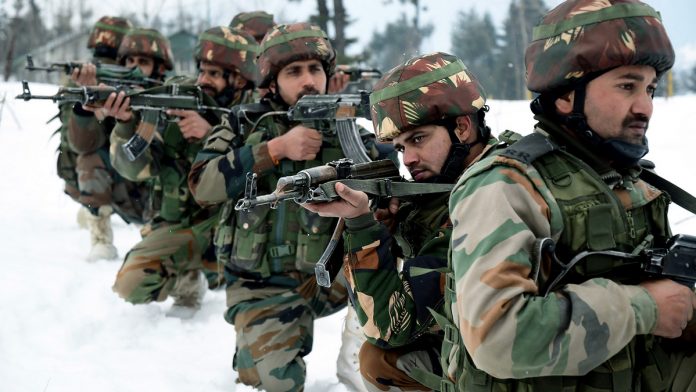 The armed forces are hoping for a miracle this Union Budget from Finance Minister Nirmala Sitharaman — a substantial rise in the defence allocation, which will enable them to bring on track the mega procurement plans that have either slowed or stalled.  Citing the ongoing border standoff with China, sources in the forces said there is a stark need for defence modernisation.

According to a 2019 report, the government has firmed up a mega plan to spend $130 billion to bolster combat capability of the armed forces in the next five to seven years. However, all three services have since spoken on record about the budgetary constraints, and impediments to modernisation.

According to sources in the armed services, the standoff with China in eastern Ladakh has brought out the desperate need for modernisation out in the open.  Since the standoff began in April-May, all three services have gone in for emergency procurement.