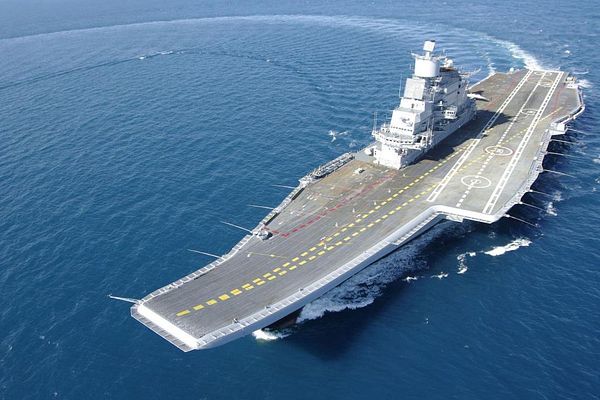 This new maritime strategy is marked by a critical development, the growing civil-military consensus on the importance of the sea for India’s prosperity and security.

Although the revised strategy is not the result of this initiative, it serves to complement it. With the term ‘Indo-Pacific’ being mentioned only once in the revised strategy, it is clear the core focus for the navy wisely remains the Indian Ocean. Indeed, it is significant in many ways.

the revised strategy expands India’s areas of ‘maritime interest’ in meaningful ways. These include ‘areas of national interest based on considerations of Indian diaspora, overseas investments and political reasons’. Since the Indian Maritime Doctrine of 2004, revised in 2009, India’s areas of maritime interest have been defined as both ‘primary’ and ‘secondary’. While the ‘primary’ area has broadly encompassed the northern Indian Ocean region, the 2015 strategy expands this both southwards and westwards to include the south-west Indian Ocean and the Red Sea (formerly a ‘secondary’ area of interest).

Second, it pointedly advances the former government’s policy of becoming a ‘net security provider’ to island states in the Indian Ocean. The strategy seeks to ‘shape a favourable and positive maritime environment’ for enhancing net security in India’s areas of maritime interest.