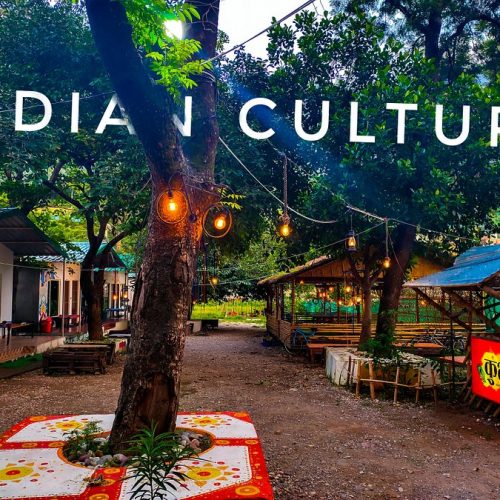 . The phenomenal rise of social media (SM) platforms such as Facebook, Twitter and others is proving to be a double-edged sword in the functioning of democracies. On the one hand, it has democratised access to information. On the other hand, it has concentrated power over that information with a handful of private companies, their billionaire owners, and certain ideologically committed activist groups.

Billions of netizens around the world now feel empowered to bypass traditional curators of information, such as journalists and editors, in searching for their choice of content. They have also become creators and disseminators of content, not just consumers of it. This is further accentuated by tech platforms directing more content at people similar to what they have already seen, thus creating echo chambers of like-minded groups.

One of the most stark aspects of the West’s culture wars has been its erosion of the right to freedom of expression, which had been a hallmark of its modern democracies. Especially since the early 20th century, US Supreme Court rulings by the legendary Justice Oliver Wendell Holmes, interpreting its Constitution’s first amendment, had established what many considered a gold standard of free speech.

While those struggles for free speech had pushed for more freedom, even to say and write very unpleasant things, the intensification of the West’s culture wars in this century has seen a reversal of that trend. Curbs on hate speech became widely accepted and implemented. But, thereafter, there has been a relentless push by so-called woke activists for ever more curbs on speech, often implemented forcefully and without consensus, based solely on political correctness.

These battles are relevant to India, which is both the largest democracy as well as one of the largest user bases for SM platforms. Some of these battles have already begun here, such as the recent Indian version of the West’s leftist pressure on Facebook to put curbs on Right-wing posts. It is time to broaden the dialogue here about how India ought to respond.