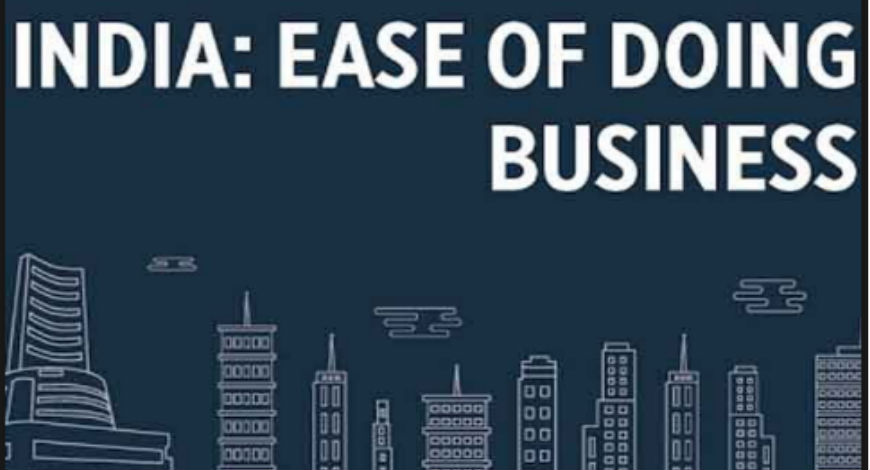 . One of Prime Minister Narendra Modi’s key initiatives after taking charge in 2014 was to rapidly boost India’s global ranking in the World Bank’s Ease of Doing Business (EoDB).

The war-like mission was taken up with efficient coordination by the Prime Minister’s Office, driven energetically by the then Secretary DIPP Amitabh Kant with concerned Ministries and State governments who also vied with one another in expediting reforms.

This EoDB ranking is calculated on 10 parameters — ‘starting a business’, ‘construction permits’, ‘getting electricity’, ‘getting credit’, ‘paying taxes’, ‘trade across borders’, ‘enforcing contracts’, and ‘resolving insolvency’.

India’s progress has been steered by dramatic improvement in a few parameters, mainly in ‘resolving insolvency’ (from 108 in 2018 to 52 in 2019). But it has remained stagnant at 163 in ‘enforcement of contracts’. For investors this is one of the most essential indicators for measuring time and cost to resolve a commercial dispute and evaluating a country’s risk.

The most significant and decisive step, however, has been to bring legislation repealing the contentious ‘retrospective tax’. To recapitulate, the government had in March 2012 brought in ‘retro amendment’ to the tax laws after an adverse judgement by Supreme Court in a Vodafone tax assessment case. This resulted in vexatious litigation with 17 companies, including Vodafone and Cairn Energy, where the government lost International Arbitration.