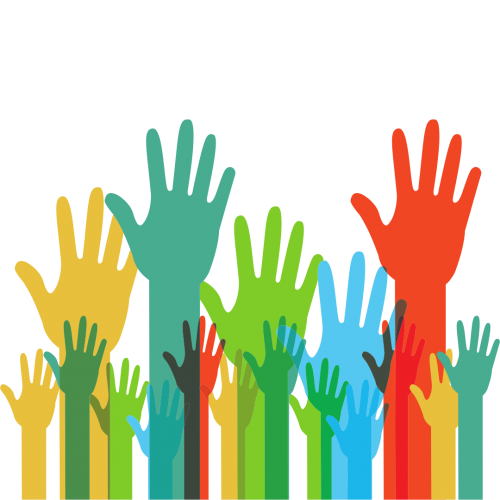 In every government system, allocating budgets is the first step towards getting any piece of work done. Union and various state governments pass their budget every year, but the budgets that matter most to us are city budgets or municipal budgets.

In fact, most of the allocations for cities in the Union and state budgets find their way into municipal budgets, as municipalities implement most of their schemes. Further, all across the world, there seems to be evidence to suggest that when there is citizen participation in budgeting and closer engagement of citizens in the monitoring of civic works, there are better outcomes and fewer leakages.

“Participatory Budgeting” is a concept that was pioneered in the Brazilian city of Porto Alegre in the mid-1980s. It is now practiced in one form or other in thousands of cities around the world.

It ensures that the diverse needs and experiences of local communities are understood and a range of voices is heard in local decision-making is essential in this process.

Participatory budgeting (PB) has significant potential to transform the relationships between local communities and the public institutions that serve them.

It makes citizens feel like they have a voice in civic governance and thereby builds trust. Children, women, senior citizens, the differentlyabled, and several interest groups would be able to make a case for their causes and aspirations and have them fulfilled.

This would foster far greater ownership in communities for civic assets and amenities, thereby resulting in better maintenance and upkeep. At the local level, it is a win-win for communities, elected councilors, and the city administration.

Actively engaging with communities to advance equality and eliminate inequalities is integral to participatory decision-making and the allocation of public resources.

Citizens could work with ward-level engineers to use these funds to get their urban commons (street lights fixed, make their footpaths walkable, spruce up their parks, create a new childcare center or public toilet in an urban poor settlement) fixed.

Budget documents themselves are not easy to read and understand for an average citizen. At present, most municipal laws don’t provide for citizen participation in budgets or transparency in civic works and tenders.

Thus, there is a need for greater degrees of citizen engagement and media engagement on these budgets for them to become instruments of real change at a street, neighborhood, and ward level.