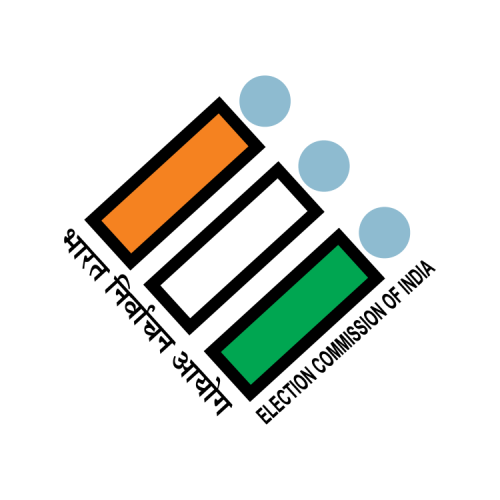 The following steps are proposed for the NRI should he choose to cast his ballot in Indian elections:

Currently, India doesn’t allow any non-service person to cast votes from abroad yet. Only military personnel and government officials outside their registered jurisdiction are allowed to vote by mail. As this proposal is being evaluated, there is a strong push towards allowing for NRIs to partake in Indian elections.