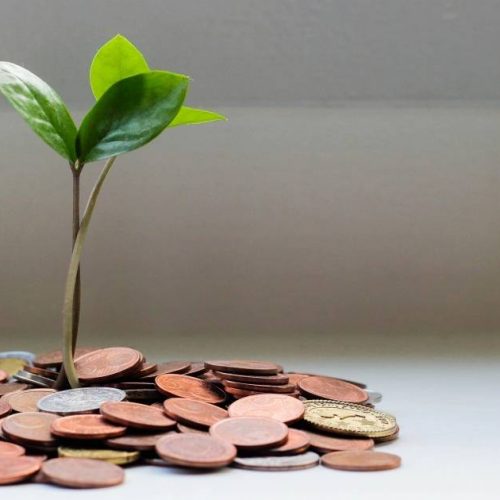 . Greater public spending will increase the fiscal deficit and this expansion has to be financed. Theoretically it can be financed by higher taxes. However, when the economy is in a recession, this is usually not in the reckoning even though the balanced-budget multiplier is one, i.e., output expands by exactly the same amount as the increase in government spending.

Not only have the moneys to be repaid, they will have to be paid back in hard currency. This would involve India having to earn hard currency by stepping up exports. If a stimulus of approximately 10% of the GDP is envisaged, with exports at 25% of the GDP, it would imply stepping up exports by close to 50%. This would be a herculean task under present circumstances. Indian exports have been faring poorly since 2014. Since then, there have been multiple shocks to global output and trade.

When money financing is proposed, it elicits a negative response from some quarters with something akin to a taboo being invoked against the idea. But invoking taboo is not serious economics which would require that a good reason be given for opposing the use of money financing to expand public spending at present. The standard economic argument against money financing is that it is inflationary. However, whether a fiscal expansion is inflationary or not is related more to the state of the economy than the medium of its financing. When resources are unemployed, output may be expected to expand without inflation. As COVID-19 has shocked output downwards, unemployed resources must now exist. There is no reasoned case for denying ourselves the option of money financing to take us back to pre-COVID-19 levels of output and employment.