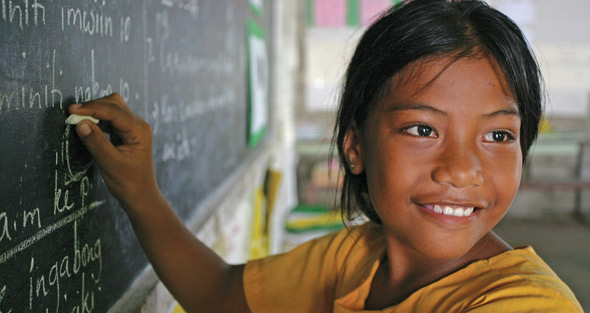 Education with all its idealist moorings, when it comes to its institutionalisation, is shaped by the political economy of the state. But, why is it that an ideological dispensation that fought and won the election on a plank of nation-first and nationalism and is considerate of “right” education in nation-building, is unable to negotiate with the compulsions of a liberal economy. Nation and nationalism with an ethnic and religious core is the philosophical and political perspective that has guided the formulation of New Education Policy, 2020. It is strange that while Travancore, a princely state in colonial India, could appreciate the genuineness of public funding of mass education, the government of a democratic welfare state cannot realise the very NEP it has produced.

This universalisation could be achieved with the prioritisation of education by successive governments. It is the fruition of the total literacy campaign started by the then Left Front government in 1989. The successful implementation of PRISM (Promoting Regional Schools to International Standards through Multiple Interventions) and whooping allocations to develop one school in each assembly segment to international standards is what can be seen as the reason behind the tectonic shift of 2.35 lakh students from private to public schools. Nobel Laureate Amartya Sen has written extensively on the “Kerala Model” of education and attributes Kerala’s economic and social success to the consistency with which school education expanded, based on sustained public policies and action.

This model of education needs to be emulated at a national level. Besides the budgetary allocation, the political will of a few individual leaders and the collective will of the people worked as a ghost in the machine of electoral politics to seek appropriate funding for education of children not only from multi-sectoral partnerships but the government of the day too.