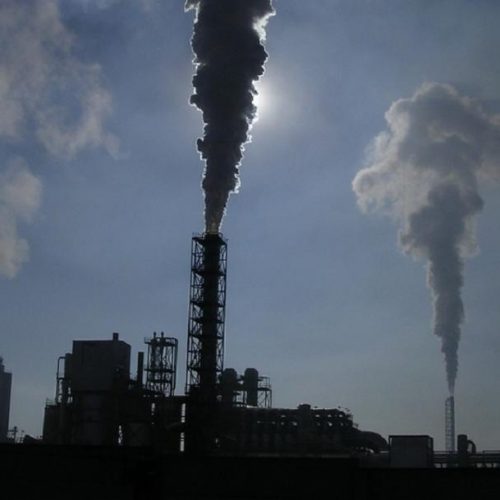 As part of the Union Budget addressfor 2020-21, the Union Finance Minister said that the shutting down of old coal power plants, which are major contributors to emissions, will aid the achievement of India’s Nationally Determined Contributions.

Since plants older than 25 years make up around 20% of the total installed thermal capacity in the country and play a significant role in the country’s powersupply, decisionsregarding their retirement merit finerscrutiny to see if the claimed benefits really accrue.

Advantages of Shutting Down

Difficulty in Pollution Control mechanism: It would be uneconomical for old plants to install pollution control equipment required to meet the emission standards announced by the Ministry of Environment, Climate change and Forest and hence it would be better to retire them.

Decline in Land Degradation: Untreated air and water pollutants from coal power plants, especially older ones affect the water and the flora and fauna of adjoining areas making them unfit for living or livelihood activities.

Shutting down old coal-based power plants: and freezing those under construction can save over Rs. 1.45 lakh crore at a time when electricity demand has been hit due to Covid-19.

Risks Associated with Shutting Down

Not Much Saving: Analysis suggests that the total savingsin generation costfrom shutting down plants older than 25 years would be less than Rs. 5,000 crore annually, which is just 2% of the total power generation cost.

Need of Power Sector: There islack of power availability in India, and the limited savings associated with early retirement of coal plants may not be worth the risks.