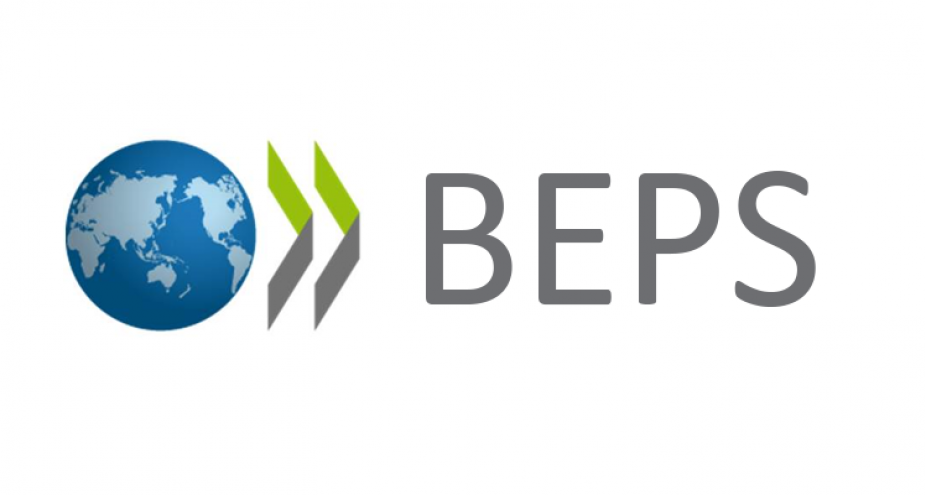 It refers to the effect of tax avoidance strategies used by multinational corporations on countries’ tax basis. The term was used for the first time by OECD. In an increasingly interconnected world, national tax laws have not kept pace with global corporations, fluid capital, and the digital economy, leaving gaps that can be exploited by companies who avoid taxation in their home countries by pushing activities abroad to low or no tax jurisdictions. This undermines the fairness and integrity of tax systems. This phenomenon is called base erosion or ‘tax base erosion’. Multinational companies use a wide range of cross border tax planning techniques (like loopholes in DTAs, transfer pricing and so on) that result in little or tax liability and such results are referred to as ‘Base Erosion and Profit Shifting’. The G20 in 2013 had unanimously agreed to a 15-point action plan to check BEPS.

The plan recognizes the importance of addressing the borderless digital economy, and will develop a new set of standards to prevent double non-taxation. This will require closer international co operation, greater transparency, data and reporting requirements. To ensure that the actions can be implemented quickly, a multilateral instrument to amend bilateral tax treaties will be developed. The global base erosion and profit shifting (BEPS) rules, aimed at collecting a fair share of taxes from multinationals operating in different tax jurisdictions, are likely to be finalized by December 2015. The BEPS initiative would ensure that tax is paid where profits are made. BEPS project will make it difficult for multinationals to shift profits from one jurisdiction to another to save taxes. Multinationals with a presence in many countries that prefer to show larger profits in low-tax jurisdictions or operate through subsidiaries in such territories will now face pressure to clean up their structures. The BEPS move takes into account concerns that many countries such as India have expressed on defining the base in the case of a multinational— home countries, intermediary country where the holding company is located or the country where it derives its profits. The majority of MNCs that operate in India invest indirectly through favourable tax jurisdictions such as Mauritius or Singapore to lower their tax outgo.