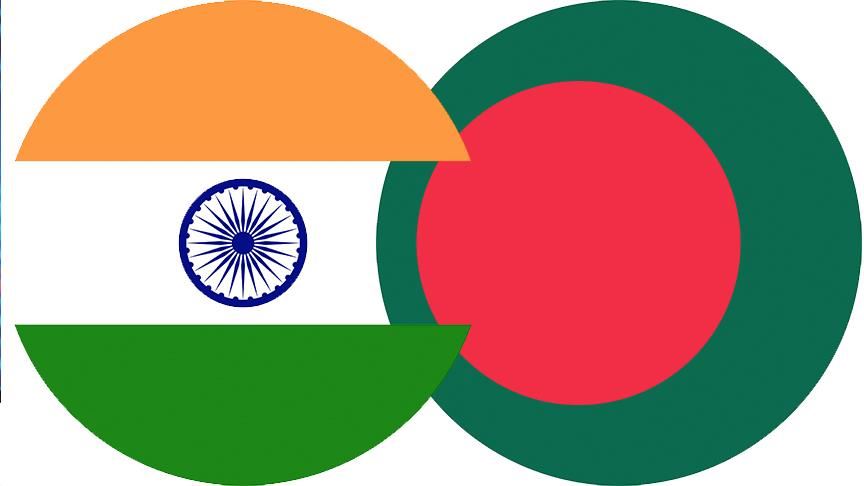 .  At the invitation of Prime Minister Sheikh Hasina, Prime Minister Narendra Modi visited Bangladesh from March 26 to 27 to participate in the 50th-anniversary celebrations of the independence of Bangladesh and muktijuddho, the War of Liberation. He was originally scheduled to attend the beginning of the year-long celebrations in March 2020, which had to be deferred due to the COVID pandemic. This was also the birth centenary of Sheikh Mujibur Rahman.

Even though the visit was to participate in the anniversary celebrations, it acquired the contours of an official visit with talks at the delegation-level and a joint statement. While the joint statement does not have the visionary aspect of some in the past, this could well be interpreted positively. A “bread and butter” joint statement should indicate that the two countries have evolved and are actively engaged and keen to discuss and remove obstacles as they appear.

In this context, it has to be noted with regret that issues related to water resources remain unattended. Besides the major issue of the Teesta, the joint statement finds no mention of the lack of movement by one side or the other with regard to Feni, Kushiyara, etc. Water-related issues are rarely, if ever, resolved by ministries of water resources. Clearly, there has been an absence of political direction or involvement of the foreign ministries. Unfortunately, these apparently minor issues have a habit of flaring up and affecting bilateral relations.