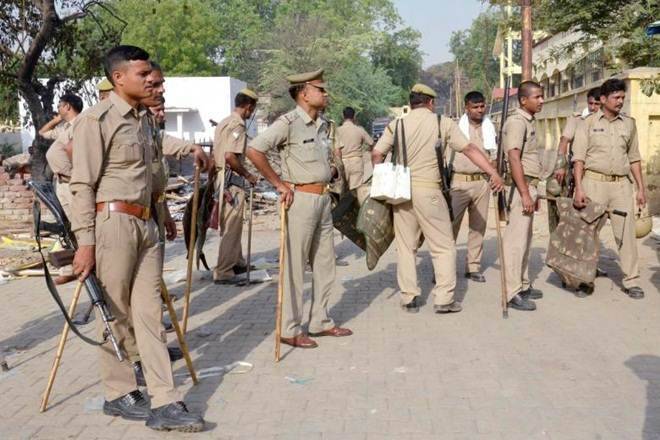 The brutal treatment of a father and son in Sathankulam police station of Thoothukudi district in Tamil Nadu, resulting in their death, exposed the ugly face of the police. It showed that the police are still relying on medieval methods in their day to day working and that custodial torture continues to be an area of serious concern.

What was worse, the supervisory officers abdicated their responsibility and failed in their primary duty of registering a case against the delinquent police personnel and getting them arrested. It is a great pity that the high court had to step in and the case had to be handed over to the CBI. The situation could have been easily defused if the officers had risen to the occasion and ensured action under the law. We are now faced with the embarrassment of the UN Secretary General wanting the incident to be investigated.

On top of that, we have an encounter in Kanpur where a criminal wanted for the murder of eight policemen was killed by UP Police under circumstances which have raised uncomfortable questions. These would hopefully be answered by a proper inquiry into the matter in due course. However, we need to go to the root of the problem.

As far back as 1993, the Vohra Committee had submitted a report on the nexus between the criminals, politicians and government functionaries. The DIB, in his report to the Committee, clearly stated that “the network of the mafia is virtually running a parallel government, pushing the state apparatus to irrelevance”, and suggested that an institution be set up to effectively deal with the menace. There were heated discussions in parliament, but the matter ended there. There was hardly any follow-up action.