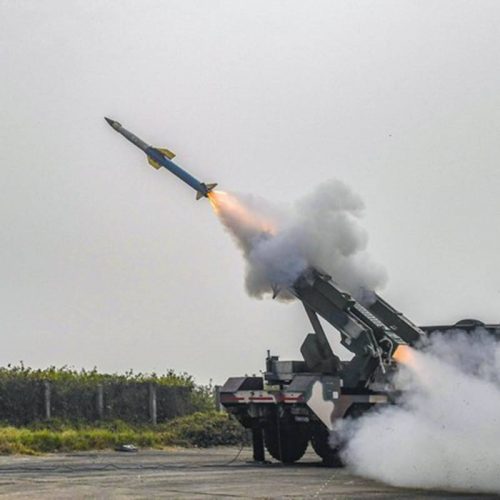 .  India scrambling to buy weapons, from fighters to ammunition, on an emergency basis during a military crisis has become a familiar sight. India is fast-tracking the purchase of equipment worth ₹400 billion from foreign and domestic suppliers. This is largely about signalling determination in light of the military confrontation with China, but also the partial mobilisation by the Pakistani army. Many of these projects have simply been fast-tracked. Some purchases are designed to provide a financial fillip to domestic Indian defence manufacturers severely stressed by the recession. Unfortunately, that these sort of emergency buys also took place during the Pulwama crisis and the earlier Doklam stand-off points to gaps in the country’s defence equipment and the planning.

The defence budget has been squeezed, in part to rid the military structure of the considerable flab it has accumulated. There has been an overwhelming emphasis on indigenous defence manufacturing, especially through the private sector. There has been a much-needed cleansing and streamlining of the arms procurement process. The past six years have seen a dizzying array of committees and reports on military reform. All of this is laudable, necessary and will pay dividends in the future. But this has also meant fewer weapons and more inferior ones being bought. The backdrop to all of this has been an assumption that India’s strategic environment is relatively stable. Pakistan is around, but less a threat than an irritant. The big gamble was that India and China had reached a state of competitive equilibrium. Under present circumstances, this assumption no longer holds true.