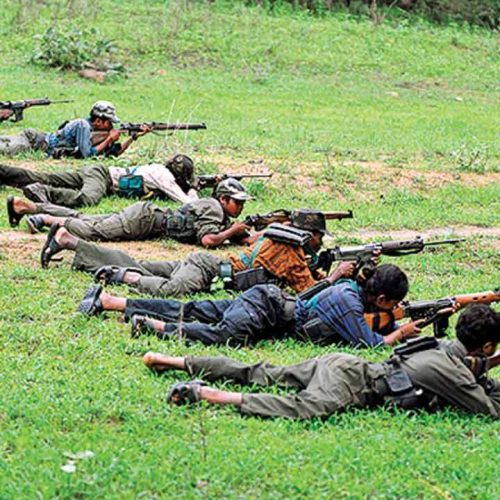 . Recently, a combing operation in the Tekulguda region of Bastar, Chhattisgarh went terribly wrong and resulted in the death of 22 security personnel and many more wounded. This tragic incident is a major setback to India’s internal security (IS) capability at many levels and highlights the challenge that left-wing extremism (LWE) continues to pose.

Not much has changed in the Maoist-hotbed of Bastar in Chhattisgarh. The killing of 22 security personnel in an ambush on 3 April is a chilling throwback to similar attacks over the last many years.  So far in the past 10 years, more than 175 security force personnel have lost their lives to major surprise attacks by the Left-wing ultras.

According to experts on Left-Wing Extremism (LWE) and internal security, and the sources in the security forces, there are multiple factors that lead to the failure of anti-Naxal operations and killing of security force personnel.  Almost every time after a Maoist attack takes place, in which a large number of force personnel get killed, an internal inquiry is set up for introspection. But nothing changes year after year whether it’s with the state police or central forces. The mistakes continue to take place and loopholes are hardly plugged in the next operation.