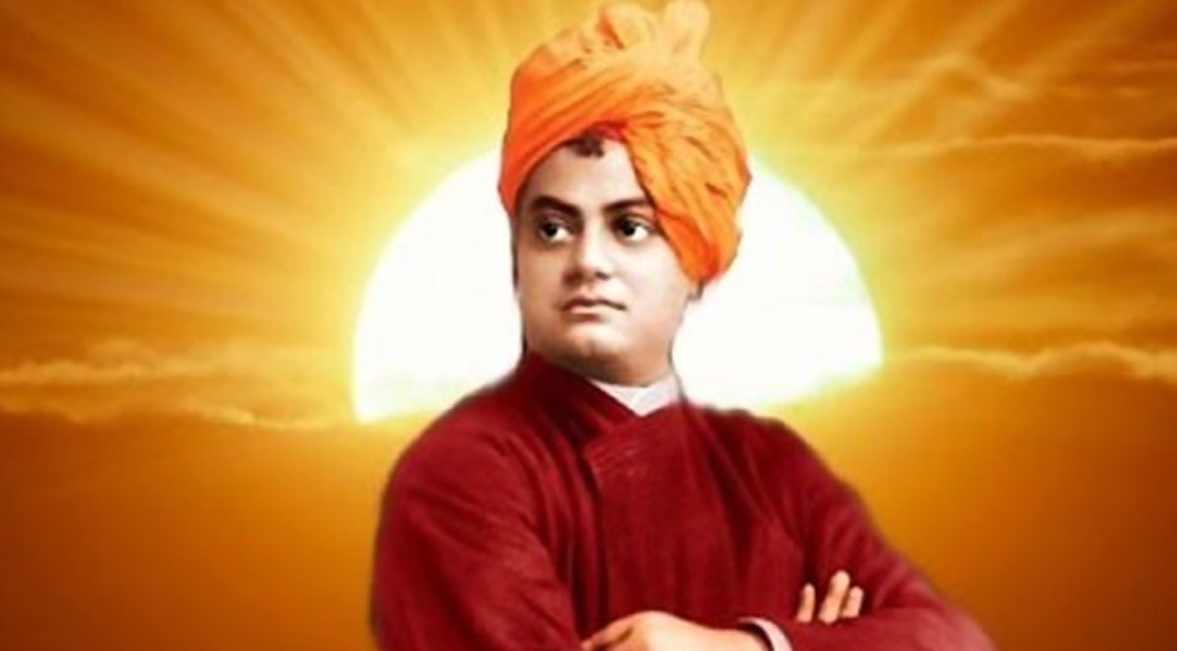 Ramakrishna Paramahamsa (1834-86) was a saintly person who sought religious salvation in the traditional ways of renunciation, meditation and devotion (bhakti). He emphasised that there were many roads to God and salvation and that service of man was service of God, for man was the embodiment of God. Swami Vivekananda (1863-1902) was his disciple.

Vivekanda popularised Ramakrishna’s religious messages. He tried to put it in a form that would suit the needs of contemporary Indian society. Vivekanda wrote in 1898; “For our own motherland a junction of the two great systems, Hinduism and Islam… is the only hope”. At the same time, he was convinced of the superior approach of the Indian philosophical tradition. He himself subscribed to Vedanta which he declared to be a fully rational system. Vivekananda criticised Indians for having lost touch with the rest of the world and became stagnant and mummified. Vivekananda condemned the caste system and the Hindu emphasis on rituals and superstitions. He urged people to imbibe the spirit of liberty, equality and free-thinking.

Vivekananda was a great humanist. Shocked by the poverty, misery and suffering of the common people of the country, he wrote: “The only God in whom I believe, the sum total of all souls, and above all, my God the wicked, my God the afflicted, my God the poor of all races” To the educated Indians, he said: So long as the millions live in hunger and ignorance, I hold every man a traitor, who having been educated at their expense, pays not the least heed to them” In 1897, Vivekananda founded Ramakrishna Mission to carry on humanitarian relief and social work. It thus laid emphasis on social good or social service.