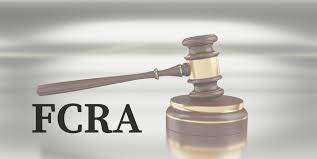 Under the Act, certain persons are prohibited to accept any foreign contribution.  These include: election candidates, editor or publisher of a newspaper, judges, government servants, members of any legislature, and political parties, among others.  The Bill adds public servants (as defined under the Indian Penal Code) to this list.  Public servant includes any person who is in service or pay of the government, or remunerated by the government for the performance of any public duty.