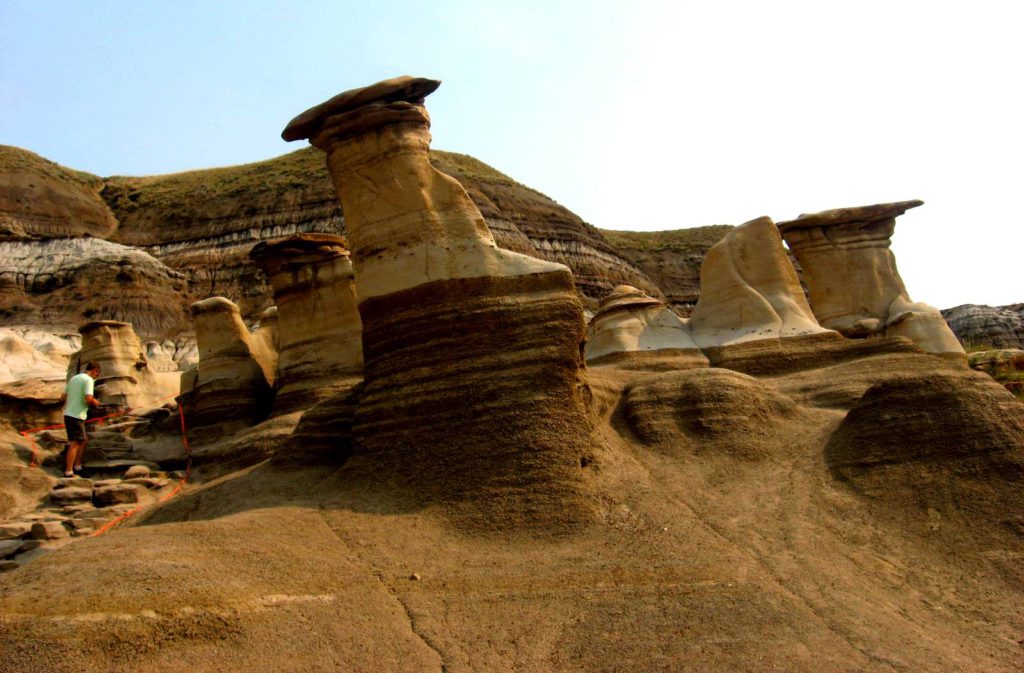 Public finance is the study of the role of the government in the economy. It is the branch of economics which assesses the government revenue and government expenditure of the public authorities and the adjustment of one or the other to achieve desirable effects and avoid undesirable ones.

It includes the study of :-

Fiscal policy relates to raising and expenditure of money in quantitative and qualitative manner.Fiscal policy is the use of government spending and taxation to influence the economy. Governments typically use fiscal policy to promote strong and sustainable growth and reduce poverty. The role and objectives of fiscal policy gained prominence during the recent global economic crisis, when governments stepped in to support financial systems, jump-start growth, and mitigate the impact of the crisis on vulnerable groups.

Historically, the prominence of fiscal policy as a policy tool has waxed and waned. Before 1930, an approach of limited government, or laissez-faire, prevailed. With the stock market crash and the Great Depression, policymakers pushed for governments to play a more proactive role in the economy. More recently, countries had scaled back the size and function of government—with markets taking on an enhanced role in the allocation of goods and services—but when the global financial crisis threatened worldwide recession, many countries returned to a more active fiscal policy.

When policymakers seek to influence the economy, they have two main tools at their disposal—monetary policy and fiscal policy. Central banks indirectly target activity by influencing the money supply through adjustments to interest rates, bank reserve requirements, and the purchase and sale of government securities and foreign exchange. Governments influence the economy by changing the level and types of taxes, the extent and composition of spending, and the degree and form of borrowing.

Deficit financing, practice in which a government spends more money than it receives as revenue, the difference being made up by borrowing or minting new funds.

Fiscal consolidation is a term that is used to describe the creation of strategies that are aimed at minimizing deficits while also curtailing the accumulation of more debt. The term is most commonly employed when referring to efforts of a local or national government to lower the level of debt carried by the jurisdiction, but can also be applied to the efforts of businesses or even households to reduce debt while simultaneously limiting the generation of new debt obligations. From this perspective, the goal of fiscal consolidation in any setting is to improve financial stability by creating a more desirable financial position.

The public debt is defined as how much a country owes to lenders outside of itself. These can include individuals, businesses and even other governments.public debt is the accumulation of annual budget deficits. It’s the result of years of government leaders spending more than they take in via tax revenues.

Monetary policy is the process by which the monetary authority of a country controls the supply of money, often targeting an inflation rate or interest rate to ensure price stability and general trust in the currency.
Objectives of Monetary Policies are:-

Repo Rate- Repo rate is the rate at which the central bank of a country (RBI in case of India) lends money to commercial banks in the event of any shortfall of funds. In the event of inflation, central banks increase repo rate as this acts as a disincentive for banks to borrow from the central bank. This ultimately reduces the money supply in the economy and thus helps in arresting inflation.

Reverse Repo Rate is the rate at which RBI borrows money from the commercial banks.An increase in the reverse repo rate will decrease the money supply and vice-versa, other things remaining constant. An increase in reverse repo rate means that commercial banks will get more incentives to park their funds with the RBI, thereby decreasing the supply of money in the market.

Cash Reserve Ratio (CRR) is a specified minimum fraction of the total deposits of customers, which commercial banks have to hold as reserves either in cash or as deposits with the central bank. CRR is set according to the guidelines of the central bank of a country.The amount specified as the CRR is held in cash and cash equivalents, is stored in bank vaults or parked with the Reserve Bank of India. The aim here is to ensure that banks do not run out of cash to meet the payment demands of their depositors. CRR is a crucial monetary policy tool and is used for controlling money supply in an economy.

CRR specifications give greater control to the central bank over money supply. Commercial banks have to hold only some specified part of the total deposits as reserves. This is called fractional reserve banking.

Statutory liquidity ratio (SLR) is the Indian government term for reserve requirement that the commercial banks in India require to maintain in the form of gold, government approved securities before providing credit to the customers.its the ratio of liquid assets to net demand and time liabilities.Apart from Cash Reserve Ratio (CRR), banks have to maintain a stipulated proportion of their net demand and time liabilities in the form of liquid assets like cash, gold and unencumbered securities. Treasury bills, dated securities issued under market borrowing programme and market stabilisation schemes (MSS), etc also form part of the SLR. Banks have to report to the RBI every alternate Friday their SLR maintenance, and pay penalties for failing to maintain SLR as mandated.

Inflation occurs due to an imbalance between demand and supply of money, changes in production and distribution cost or increase in taxes on products. When economy experiences inflation, i.e. when the price level of goods and services rises, the value of currency reduces. This means now each unit of currency buys fewer goods and services.

It has its worst impact on consumers. High prices of day-to-day goods make it difficult for consumers to afford even the basic commodities in life. This leaves them with no choice but to ask for higher incomes. Hence the government tries to keep inflation under control.

Contrary to its negative effects, a moderate level of inflation characterizes a good economy. An inflation rate of 2 or 3% is beneficial for an economy as it encourages people to buy more and borrow more, because during times of lower inflation, the level of interest rate also remains low. Hence the government as well as the central bank always strive to achieve a limited level of inflation.

Various measures of Inflation are:-

There are following types on Inflation based on their causes:-

Ras free notes team has come up with innovative notes and video lectures for RAS RTS exam of RPSC which is must for all the RAS RTS exam of RPSC aspirants. You should subscribe for ras free notes website for detailed notes and online video lectures. We will be guiding you for RAS RTS Prelims and RAS RTS Mains examination with the help of experienced faculty. Our faculty mambers of ras free notes have already qualified various civil services examination and aim at providing the free notes for RAS RTS Exam preparation to the rural and disadvantaged candidates of ras free of cost with the help of digital technology. Rajasthan Public Service Commission(RPSC), Ajmer. Here is RAS Pre GK, GS Paper 1 Solutions, Full Question Paper, Answer Key of RAS Pre Examination . For Results, Cut-Off Marks, Subject Papers.  RAS Pre Question Paper Solutions. For More updates on RAS Pre 2012 Results Follow us on FACEBOOK OR GOOGLE+ For all Previous year RAS RTS Papers(1991-2012) visit: rasfreenotes.in RAS Exam Previous years Papers are completely solved along with sectional devision Ras RTS Mains exam .