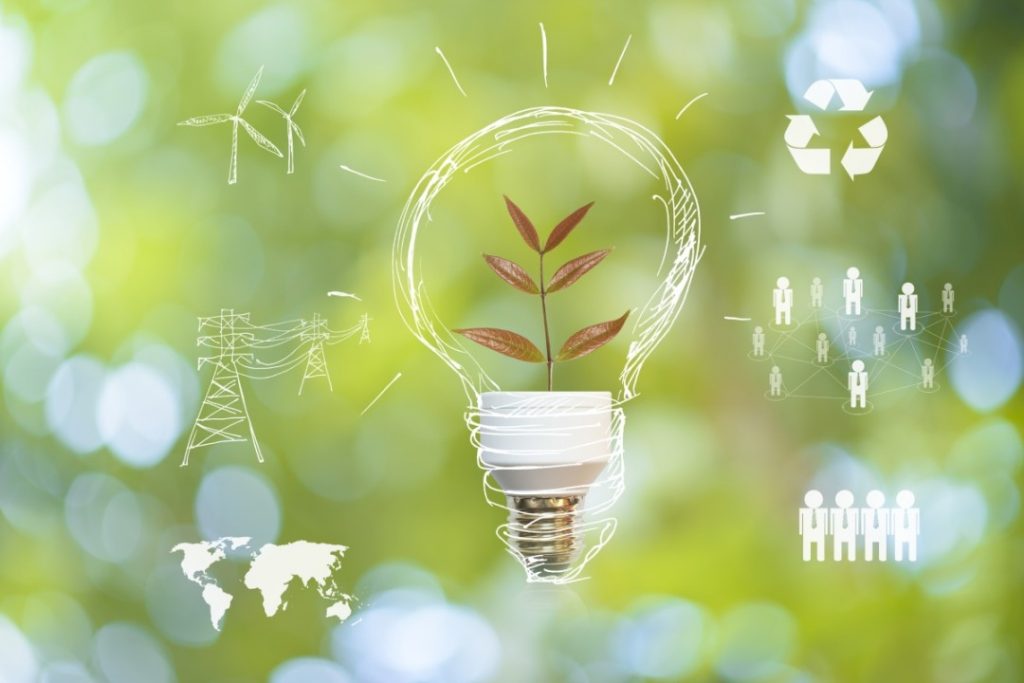 The Global Methane Pledge was launched at the UN COP26 climate conference in Glasgow. Methane is the second-most abundant greenhouse gas in the atmosphere, after carbon dioxide, and, therefore, pledges related to cutting down its emissions are significant.

The pledge was first announced in September by the US and EU, and is essentially an agreement to reduce global methane emissions. One of the central aims of this agreement is to cut down methane emissions by up to 30 per cent from 2020 levels by the year 2030. According to the latest Intergovernmental Panel on Climate Change report, methane accounts for about half of the 1.0 degrees Celsius net rise in global average temperature since the preindustrial era.

According to the International Energy Agency (IEA), while methane has a much shorter atmospheric lifetime (12 years as compared to centuries for CO2), it is a much more potent greenhouse gas simply because it absorbs more energy while it is in the atmosphere. In its factsheet on methane, the UN notes that methane is a powerful pollutant and has a global warming potential that is 80 times greater than carbon dioxide, about 20 years after it has been released into the atmosphere. Significantly, the average methane leak rate of 2.3 per cent “erodes much of the climate advantage gas has over coal”.