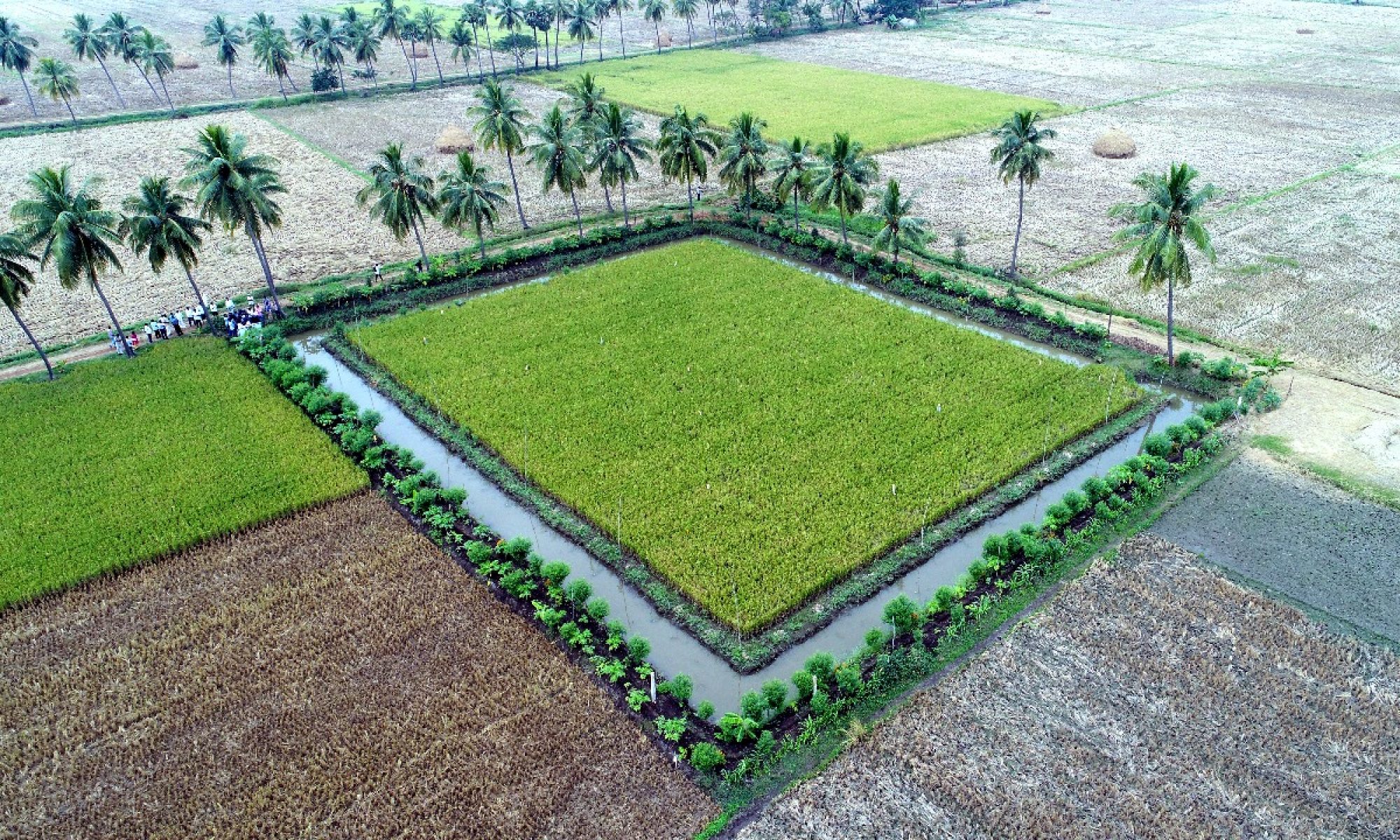 The need was intensified by the rising cost of these external inputs causing indebtedness and suicide among farmers, while the impact of chemicals on the environment and long-term fertility was devastating. Without the need to spend money on these inputs or take loans to buy them the cost of production could be reduced and farming made into a “zero budget” exercise, breaking the debt cycle for many small farmers.