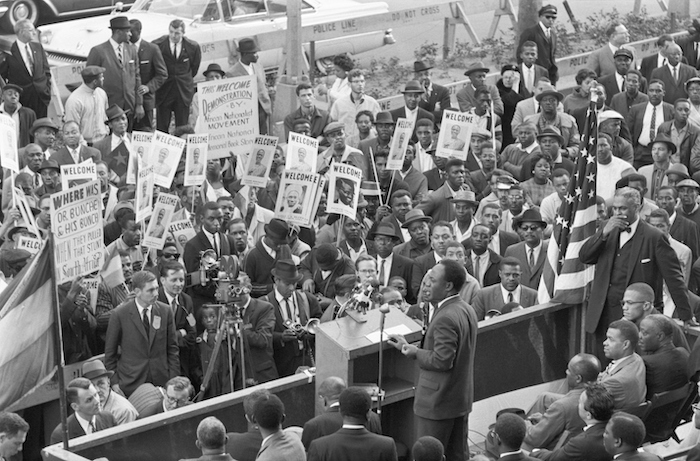 Through the effects of westernisation and opening up, colonies acquired enlightened leadership and many developed strong nationalist movements. Most colonies were extensive police states. Massive unrest made them simply unviable.

It weakened most European powers and they couldn’t keep up with the maintenance of their empires. The most powerful among victorious powers – The USA and the USSR took a firm anti-colonial stance. This further weakened the Europeans.

Pan-Africanism
A feeling of brotherhood was growing within the indigenous people of Africa. This meant a pooling of resources and external support in the struggle for independence. As more and more countries attained freedom, the entire process was hastened.