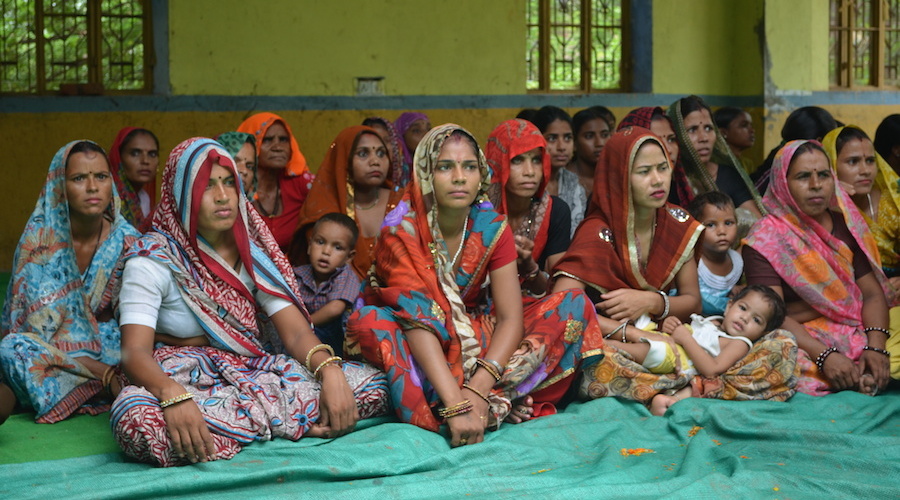 The Ladies Society in Calcutta (1882) was started by Swarnakumari Devi (sister of Rabindranath Tagore), for educating and imparting livelihood skills to widows. She was also the editor of the women’s journal Bharati making her the first Indian woman editor.

Arya Mahila samaj was started by Ramabai Saraswati in Pune to provide education to women and to discourage and fight against the practice of child marriage. She later opened Sharada Sadan in Mumbai in 1889 for the education of child widows. In 1905,

Bharat Mahila Parishad, the women’s wing of the National conference (part of Indian National Congress) was inaugurated to work for the betterment of social conditions of women. It focused on child marriage, the condition of widows, dowry, and other evil customs.