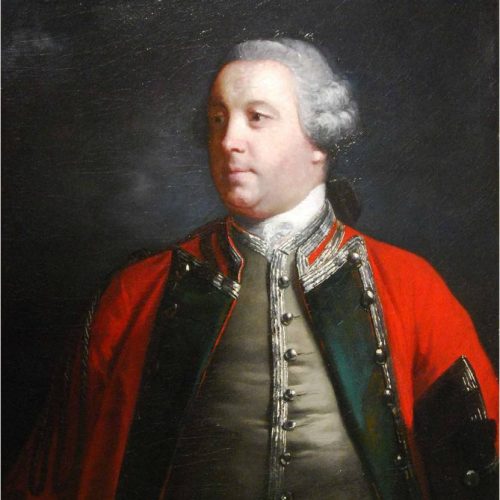 In 1793 Permanent Settlement for Bengal, Bihar and Orissa was introduced. Its special features were:

The Permanent Settlement by declaring Zamindars as owners of land brought into existence a wealthy and privileged class of zamindars which owed its existence to British rule. This class would therefore be compelled by its own basic interests to support it. The Permanent Settlement was later extended to parts of Banaras and North Madr s. With the Permanent Settlement the company lost all contact with the peasants whc were now at the mercy of the zamindars. The fixation of revenue had no scientific basis and was adhoc. The long standing ties between peasant and zamindars were arbitrarily annulled. The burden of land revenue was very high.

The Zamindars also faced problems. Their zamindaries were auctioned for non- payment of revenue. This encouraged a new group of people to become Zamindars.  The urban based merchants, speculators, money lenders etc. bought zamindaries. This group had no permanent interests in the development of land or the welfare of peasantry. As a result a number of peasant uprisings took place in this region. The prominent were in 1795 in Panchet, 1798 in Raipur, 1799 in Balasore and in 1799-1800 in villages around Midnapore.