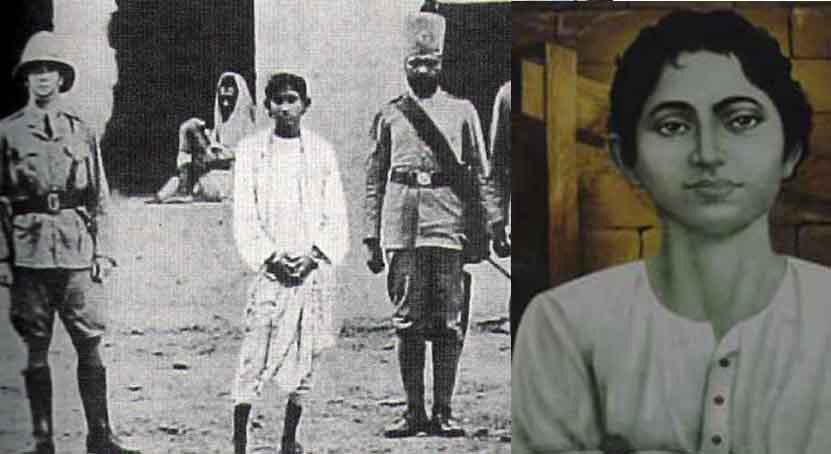 . A large-scale participation of the masses in the struggle for Swaraj-the essential pre- condition of a successful passive resistance-was not, however, realized. With little success  among the workers, total failure in respect of the cultivators and sad mismanagement of the communal tangle, the Swadeshi movement was unable by a second half of 1907 to rise to its full potential, or assume the character of a mass upheaval. Besides, as an anti-imperialist agitation of great intensity, it had to bear continuously the repressive measures of its powerful opponent. The authorities prohibited the shouting of the slogan “Bande Mataram” in public places, disqualified from the Government employment all those who took i>art in the agitation in any form and expelled and fined student participants of the movement. Bands of Gurkha soldiers were sent to Barisal and other places to teach the agitators a lesson, and the police and the officials were given a free hand to heap indignities and launch physical assaults o<them. The climax was re&he& in April 1906 when the delegates attending the provincial conference at Barisal were lathi-charged by the police. Then followed measures like exemplary caning of the picketers and institution of cases against them, banning of public meetings and processions, and innumerable arrests and convictions of persons, including Bepin chandra Pal and Liakat Hussain. The question of meeting force with force–using terror against terror-naturally came to the forefront.

A violent method also appealed to-thh romantic recklessness of the middle class youth of Bengal, who sought solace in heroic individual acts when mass actions did not materialize and who pinned their hopes on secret societies when open politics could not overwhelm the Government. The cult of violence was also attractive to those who were in a desperate hurry and whose patience had practically run out. “If we sit idle and hesitate to rise till the whole population is goaded to desperation”, Yugantar argued in August 1907, “then we shall continue idle till the end of time ….” The alternative was for the advanced elite section to take up arms against the opbressors, strike terror in the hearts of the hated British officials l and their henchmen, and arouse the masses by death-defying examples. Soon some of , samitis grew exclusive inner circles, hatched conspira~ies for selective assassinations and committed political robberies for raising funds to buy arms and ammunitions. These militant i proceedings were spearheaded by the Yugantar group im Calcutta and the Anushilan Samiti ‘ in Dacca. Prafulla Chaki died and Khudiram Bose, a boy of 18, were hanged for their I attempt on the life of a notorious British Magistrate Kingford who escaped unhurt.