ð   The decision was came during the sixth joint Inter-Governmental Committee (IGC) meeting on trade, economic, scientific and technological cooperation.

ð The pipeline, that had its ground-breaking ceremony in December 2015, has seen flagging interest since then for a number of reasons. India’s effort is to tap Turkmenistan’s Galkynysh gasfields, which are the fourth largest in the world. 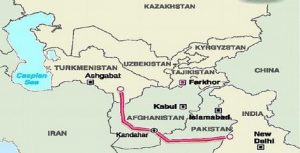 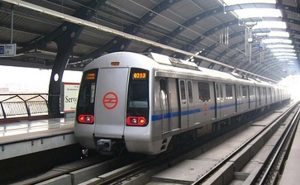 ð The canteen, located in Kanakana Palya (Jayanagar) in Bengaluru, is one of 101 such that opened across various locations in Bengaluru.