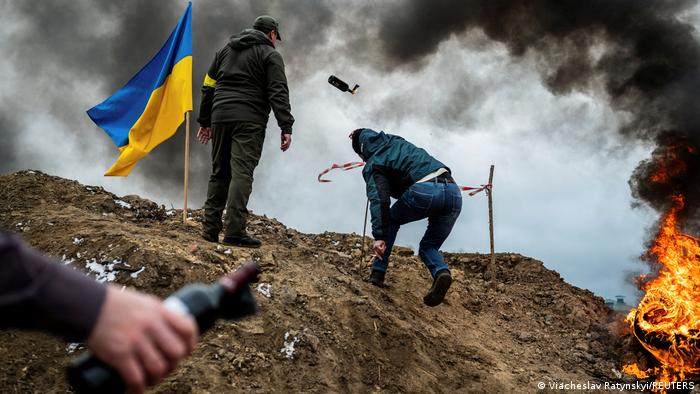 Following the 2004 Presidential election in Ukraine, a series of protests and civil unrest occurred in the country, dubbed the Orange Revolution.  The corruption and malpractice charges in voting alleged by the protestors were upheld by the Supreme Court and the court annulled the election results. Viktor Yushchenko was declared the winner following the re-election. His campaign colour theme was orange, hence the name.

In 2014, the country grabbed attention for the Euromaidan movement or the Revolution of dignity. The civil unrests were based on goals including the removal of then-President Viktor Yanukovych and restoration of 2004 constitutional amendments.

In February 2014, post-Ukrainian Revolution, Russian troops were deployed in Crimea. A referendum on reunification with Russia was held in March in which 90% population favoured joining Russia. Despite opposition from Ukraine, Russia formally annexed Crimea in March 2014.

Following the 2014 Ukraine revolution and the Euromaidan movement, civil unrest erupted in the Donetsk and Luhansk regions (together called the Donbas region) in Eastern Ukraine which borders Russia.  The majority population in these regions are Russians and it has been alleged that Russia fuelled anti-government campaigns there. Russia-backed insurgents and the Ukrainian military engaged in armed confrontations in the region.