Its a new topic included in Ras Rts Mains examination of Rps and ras free notes team has provided with the detailed notes for the said topic and please subscribe for sure shot success in ras examination. The end of the Cold War in the early 1990s has had a dual impact on international relations. … Read more

India’s foreign policy is fundamentally based on the principles of peaceful co-existence, friendship and co-operation among all the countries of the world irrespective of their political systems. The foreign policy is aimed at promoting international peace and security and maintaining good and friendly relations with all the countries of the world. India, which was a … Read more

Banganga Fair:-It is said that the stream of Banganga was formed when Arjun, one of the Pandavas, shot an arrow to quench the thirst of dying Bhishma Pitamah, who was a brave warrior and had been badly wounded in the battle of Mahabharata. Chandrabagha Fair:-Thousands of devotees gather here at the time of fair to … Read more 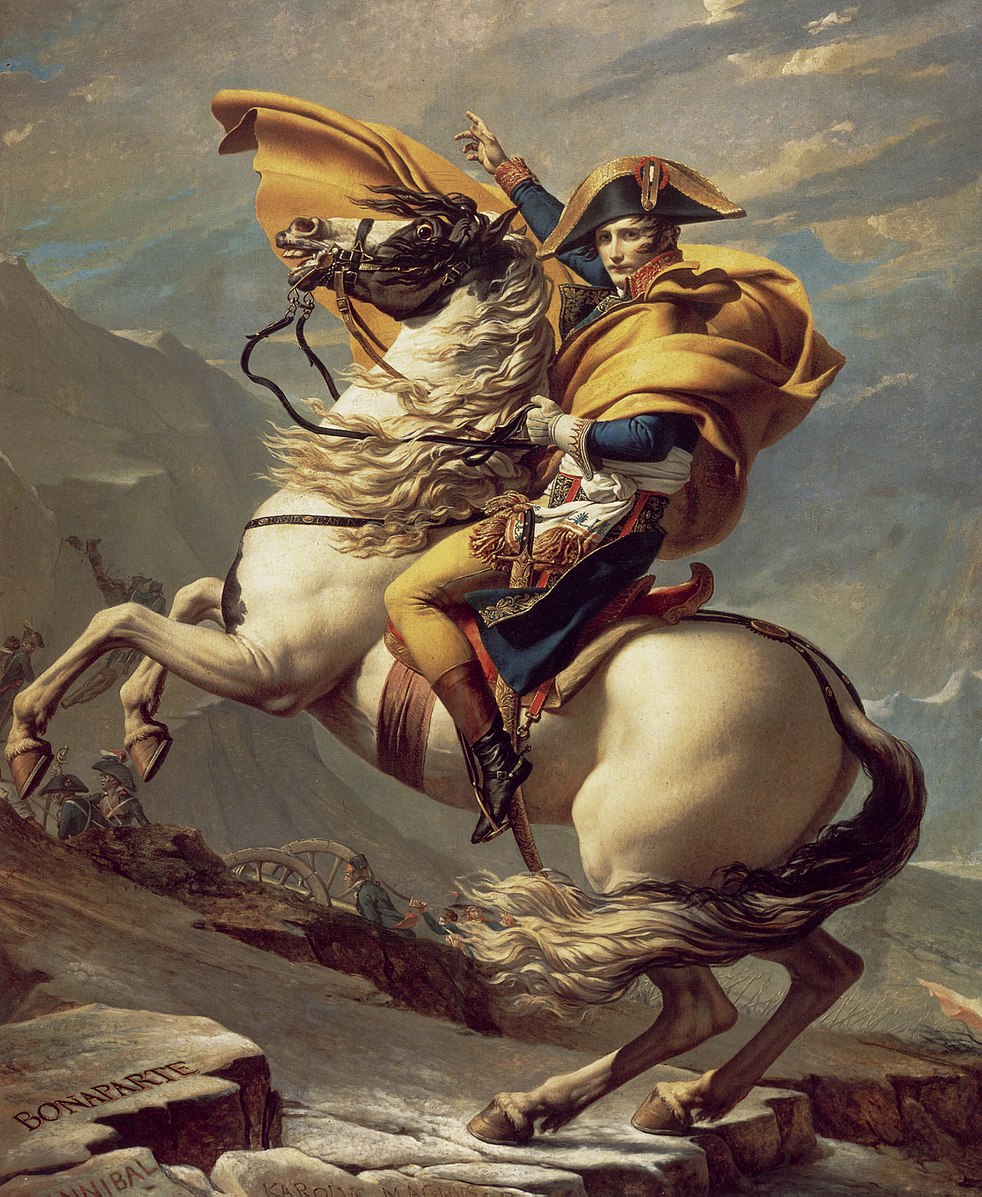 Money supply is the entire stock of currency and other liquid instruments in a country’s economy as of a particular time. The money supply can include cash, coins and balances held in checking and savings accounts. Money Supply can be estimated as narrow or broad money. There are four measures of money supply in India … Read more

RAS free notes team is going to provide the quality test series and complete notes for RAS/RTS Prelims Exam 2017. Test Series Starts 6th of September 2016 15 Days Return Guarantee if you are not Satisfied with the test series .  Click Here to Register for the Test Series for Just Rs 2599 Only  Program will include … Read more

Well the question regarding the answer key has been asked by several students like:- Sir,when will be the answer key uploaded? Why have you not given the answer key? So the answer for it is simple…. We don’t believe in disturbing your weeks in marks and cutoff predictions.  So just forget about the marks/cutoff, Don’t … Read more